How Gaming is Becoming an Important Marketing Tool for Feminine Brands

Gamers and Esports watchers have noticed an increase of feminine-focused products being displayed and marketed throughout the gaming sector. While female-leaning brands in the beauty or feminine care categories don’t seem like they have a direct connection to gaming at first glance, many companies are turning to gaming to connect with the younger women that the gaming industry has traditionally overlooked.

The Evolution of the Gaming Audience

Leading brands are realizing that gaming is evolving beyond the perceived crowd of teenage boys chugging Mtn Dew and eating Doritos in their parent’s basements. Believe it or not, girls love playing video games too! In 2020, women accounted for nearly 41% of all gamers in the United States. And in Asia, which accounts for 48% of the world’s total gaming revenue, women now make up 40-45% of the Asian gaming population, according to Google and Niko Partners. Female gamers are on the rise and many studies have explained the specific motivations and game play behaviors such as challenging competitions, achievements, social reasons and to simply pass the time for entertainment/relaxation purposes. Yet, female characters are lacking representation with  only 5% of video games showcasing female protagonists. Various studies reveal that gender stereotypes continue to prevail in video games, with female characters often objectified and misrepresented. Gaming hasn’t historically been a safe place for women, who have had to deal with all sorts of bigotry.  But rather than shying away from a space that has traditionally been a toxic space for women, companies want to celebrate and empower the femininity of ‘gamer girls’. Organizations, brands and developers are moving towards the right path of inclusion and embracement. 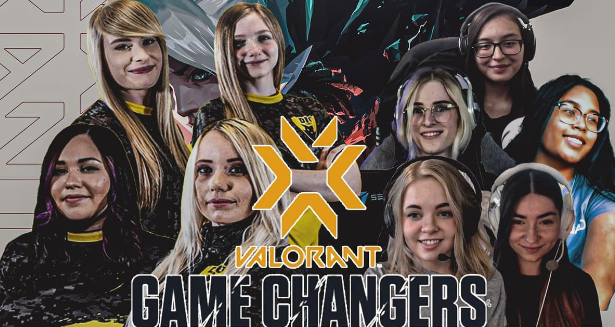 The Inclusion and Incorporation Begins

We know that ladies love to play games, but they can also compete at the highest levels. Numerous gaming companies and organizations have been pushing female-oriented leagues and tournaments recently as the market share is expanding rapidly. For example, Riot Games, the behemoth behind massive titles like League of Legends and Valorant, have been incorporating female focused, competitive leagues for their games. Just take a look at Valorant Game Changers, which showcases the most skilled individuals battling it out on stage and making it look just as impressive as their male counterparts. Not only that, but brands are starting to back the movement with major support. Burberry, a British luxury giant, is partnering with esports organization Gen.G (which operates in US, China and South Korea) to highlight the lack of inclusivity and educate the masses in the competitive arena of the gaming industry. This change in the sector is opening a new door for brands and female creators to build a sustainable and mutually beneficial environment. For example, Hally Hair is turning to gaming to connect with younger women that the gaming industry has traditionally overlooked. Hally Hair found success with Roblox integrations and activations by introducing “Gamer Girl hair dye set” along with virtual hairstyles for Roblox avatars. And on a similar note, OPI, a nail polish brand, partnered with Xbox to create a line of gaming-inspired nail polishes, with unique names like “Heart and Con-sol” and “You Had Me at Halo”. 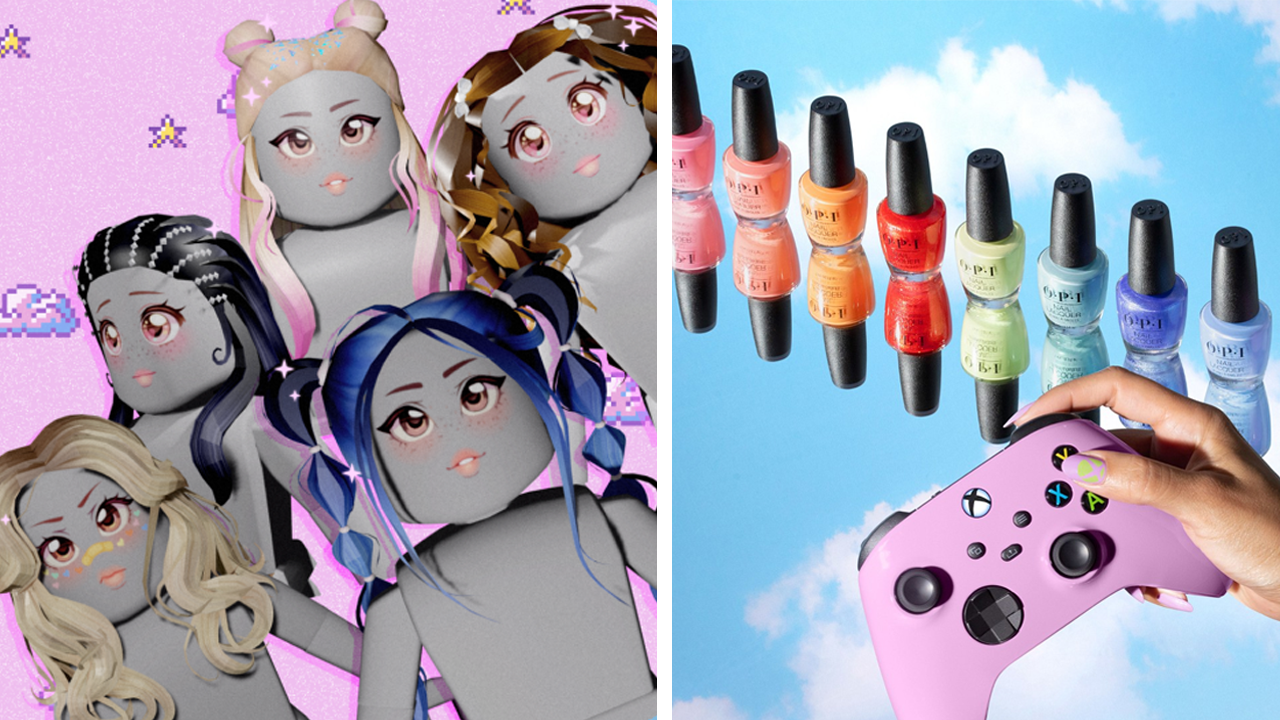 How Brands Can Capitalize

Video game developers should consider this trend an opportunity to cater to a new audience. A Liftoff study discovered that women are 79% more likely than men to make in-app purchases, so there is a lot of money to be made by being more welcoming to their female players.

Not only game developers, but all types of brands around the worldwide have an incredible chance to benefit by connecting with female creators. Just look at how Benefit Cosmetics was able to connect female empowerment and equality to their core values. When getting ready to stream or record content, influencers usually have their rituals: whether it is a favorite meal, pumping up music or putting on makeup. By hosting female esports tournaments, doing activations in games like Animal Crossing and creating “Game Face'' makeup campaigns, Benefit Cosmetics is one of many brands on the right path to support and expand the ever growing market for female gamers alike.

Gaming is largely a community-driven pastime, and any brand who shows up authentically can earn a huge amount of goodwill and loyalty from swarms of consumers at once. 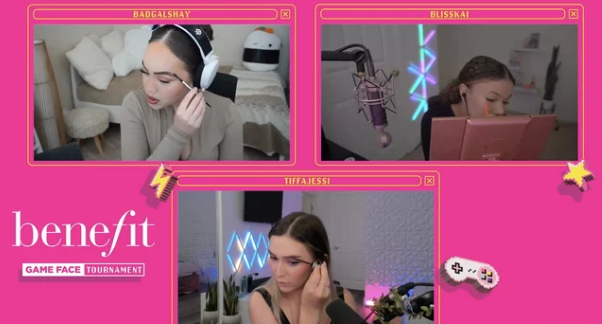