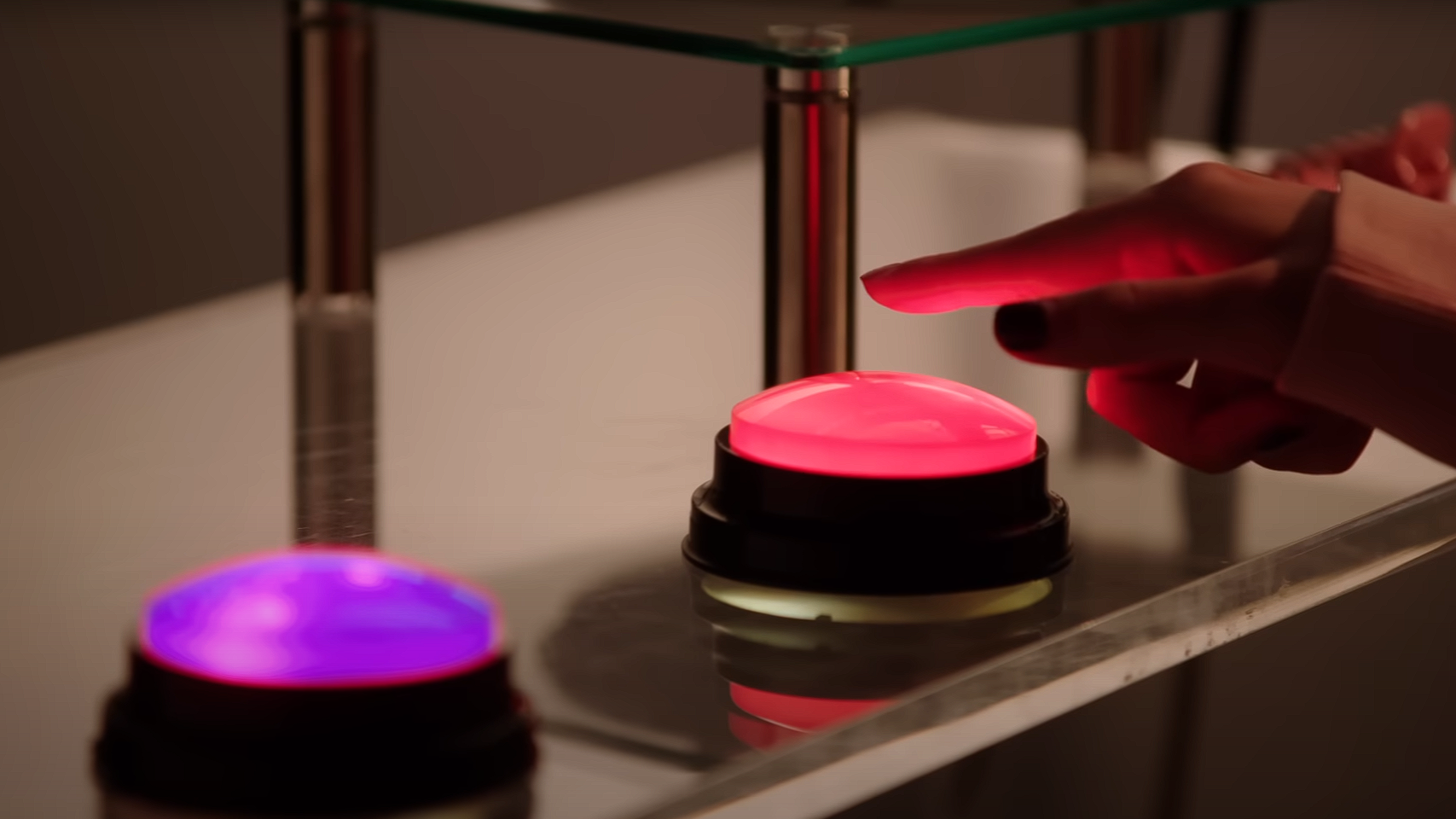 Will Youtube Gaming's Aggressive Takeover of Streamers Pay Off in the Long Run?

Another day has passed and another star streamer has ditched Twitch for an exclusive Yotube deal. This summer has brought some heat to the livestreaming rivalry. Youtube has been announcing so many exciting talents moving to their platform which brings up the old question of which is better: Youtube or Twitch? Well, the answer is surprising as we analyze Youtube’s aggressive approach towards streamer acquisitions.

Game streaming has become one of the biggest markets in the industry. Fans watch players compete in esports, chat with others and spend hours consuming entertainment. While Twitch has been the backbone and the standard for streaming, other platforms have been trying to break their dominance. Many platforms like Mixer have failed, but Youtube Gaming has been a consistent competitor who is coming for the live streaming crown. Youtube’s strategy involves constantly evolving their platform by adding new features and signing huge influencers, in hopes of bringing their community closer to Youtube Gaming. Just recently, big names like Myth, LilyPichu, Ludwig, Sykkuno and many more have made the bold transition to Youtube. This trend is likely to continue with many of your favorite content creators making the switch. Besides the money bags, it seems that well established streamers believe in Youtube’s future potential. Let’s compare the 2 giants, as both have pros and cons.

As mentioned previously, Youtube is catching up with new features like polls, clips, sub-only chats and raids! These features have been a staple on Twitch and for new content creators, Twitch seems to be a more welcoming place. This is due to the difficulty of growing organically on YouTube because fewer live gaming channels show up on a user’s homepage. It is certain that the Youtube Gaming system needs a few discoverability tweaks, but it is easier to grow on Youtube than Twitch. That’s because you can easily create and use short videos to promote your live streams. For example, let’s say you want to have a Fortnite stream. Due to the popularity of the game and the amount of current Fortnite streamers, having a Twitch stream could be a challenge. However, on YouTube, you could make a dozen shorter videos that all cover specific topics surrounding your game. Then you could have a pitch in each video to tell the viewer what time/day your live stream is on. The platform is built initially for sharing pre-recorded videos. Using this fact to one’s advantage, one could make a slew of videos to promote a live stream that happens on a scheduled basis. Youtube also does a better job at pushing the content of smaller creators, as long as it is quality content of course.

Content rule leniency on Twitch has a known tendency to ban streamers, sometimes with zero warning or reason. YouTube has much less strict rules regarding the content and even a three-strike rule that keeps creators from being booted for a single offense of policy. Aside from the apparent click-bait that covers YouTube, one of the platform’s best features is that creators can make and set up their video thumbnails. This allows you to experiment and see what types of thumbnails bring in viewers. There is no doubt that Youtube Gaming will only keep growing and expanding in the near future.

In regards to live streaming numbers, there is really no comparison. Twitch is hands down the number one live streaming platform out there. Even with top streamers leaving Twitch for YouTube, Twitch is still supreme. Unlike YouTube, Twitch has tons of  helpful companion bots installed to assist in tasks like responding to chat or welcoming new followers or subscribers. One thing that draws many people to Twitch is the community aspect. You can go into a channel and be surrounded by hundreds of people with similar interests as you. Twitch live streaming is like a giant, virtual social media network. Twitch has a very decent assortment of helpful tools called Extensions. These can be installed for several purposes, from on-stream counters to mini-games in-stream. The customization level that a streamer can have using these extensions surpasses most of what is locked away from YouTube creators.

Twitch has more monetization options and pays more up front than Youtube does. The only issue with Twitch’s monetization is that it is harder to get viewers onto your channel therefore creating fewer people to contribute money to you. Since Twitch is live streamed only, the engagement between viewer and streamer is obviously much better since the interactions are taking place in real time.

`At the end of the day, both platforms are great to begin with. Many streamers started on one platform and moved to the other. Many factors and variants  have to be factored in to make a final decision for team red and team purple. Twitch is still the king of livestreaming, but as we know, kings don’t live forever. And it is almost certain that  many more of your favorite streamers will be making the bold leap towards Youtube Gaming.