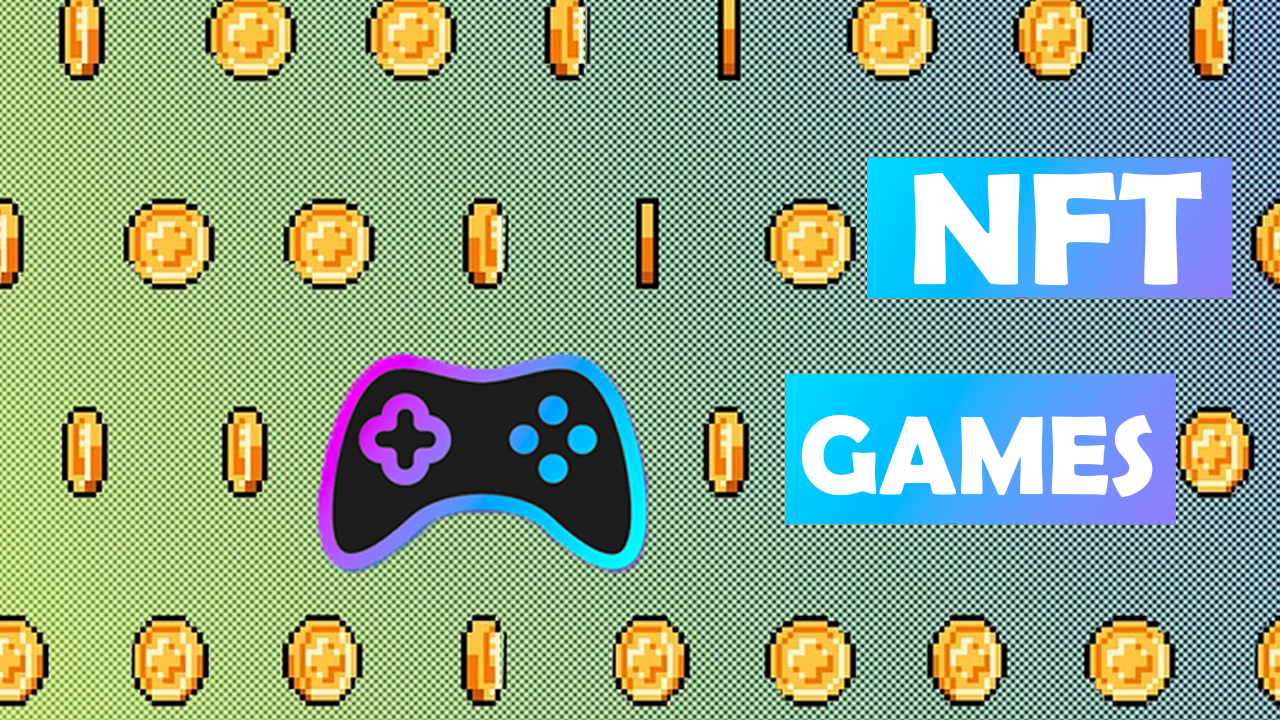 How NFT Projects are Affecting the Gaming Industry

When most people think of NFT, they think of a cartoon picture of an ape on the internet. However, there is much more potential with this new technology. You may have heard the term NFT floating around the web, but what exactly is it?

Introduction of NFT based games

NFTs or non-fungible tokens are unique units of data that are stored on a digital ledger. Essentially, NFTs use blockchain technology to provide a public proof of ownership for digital assets. NFTs can be anything digital like drawings, music, videos and most importantly in-game items. Players can play fun games while collecting unique, in-game items that hold value. These items can be increased in price and can be sold to other players. The blockchain technology offers history of ownership, transparency, security and availability to all players around the world. But most importantly, it allows players to get rewarded for their time. With decentralized player owned assets, gamers are valued for their grind and effort spent in-game.

Integration of blockchain technology in games

The combination of crypto and video games is sometimes coined as “play-to-earn”. It is a part of a decentralization movement known as “web3”. Such integration of blockchain can change the gaming experience and provide new player incentives. NFT based games are relatively new to the market, but have been growing very fast and are not showing any signs of stopping. The big players in the gaming industry like EA and Ubisoft are noticing the potential future of NFT and “play-to-earn” games. Such blockchain developments are opening up new opportunities in the virtual world, especially in the emerging metaverse. Even Mark Zuckerberg, who chose to rebrand Facebook as Meta, thinks the market for anything like virtual clothing in the metaverse could become a billion-dollar idea in the future. However, NFTs interfere with already existing game economies that allow real-world trades of in-game goods.

The company Valve, who owns the biggest PC gaming marketplace Steam, has banned applications that utilize blockchain technology that allows the exchange of cryptocurrencies or NFTs. Steam operates a marketplace where players can sell and buy rare skins or exclusive in-game items, so it is understandable that NFT games and platforms are direct competition. While traditional platforms may be slow to adapt, this creates a window for blockchain gaming to grow exponentially via other ways. However, there may be some negative stigma surrounding NFTs. With the increasing amount of scams and rugpulls, I suggest doing detailed research and staying away from projects that sound too good to be true! Nonetheless, the NFT gaming boom is coming one way or another. In fact, of the $9 billion in private financing raised in 2021, $1.8 billion of that was for NFT related gaming projects! It seems that new companies keep popping up as more investments appear. This is just the beginning of the decentralized gaming revolution. Below is a compiled list of the top 3 proven games on the market right now. Using dappradar, these projects are ranked by the amount of daily active users, balances, volumes traded and their popularity.

Axie Infinity is by far the best and most complex NFT based game on the market. The game contains an advanced economy involving currencies used to breed fictional creatures that can be earned through battling or selling the ones you have. It is similar to the very popular Pokemon series. According to their website, there are more than 250,000 daily active players and more than 90,000 ETH traded on their in-house marketplace.

The game offers turn-based combat between teams with three cartoon monsters, known as Axies. Each Axie has powers that originate from their type (bird, bug, plant,etc.) By winning battles, breeding Axies and selling them, players can earn tokens which translate to real money. This game has been enjoyed by everyone around the world. On top of that, Axie Infinity even helped some struggling Philippines survive during the lengthy pandemic. The biggest NFT gaming project is here to stay and prosper in 2022.

Splinterlands was a very popular game in 2021 and is seeing no signs of slowing down. The game is based around collectable trading cards. The game is set in a mystical world and resembles a mix of pokemon card games and World of Warcraft characters.

Splinterlands is based on a blockchain that offers fast transactions and full transparency.  It also offers a wide variety of in-game activities which include quests, ranked play and tournaments. Players participate in the game on many different levels to earn card packs, rarity, magic potions and dark energy, which is the digital currency used to buy items from the shop. However, unlike most NFT games on the market, Splinterlands offers the features of cross-compatibility with other blockhains like Ethereum and WAX. Give it a try now and start conquering the lands!

Alien World is another solid game that is constantly expanding in the metaverse. More than 5 million players have explored new worlds and new opportunities. Based in a future setting, players find new planets and build civilizations, economies and infrastructures.

Landowners manage valuable land and host a variety of events and activities for their communities. The game boasts an average of 10 million transactions per day where users can mine, go on missions and build events. This game is constantly evolving and adding new features like treasure hunts. Hop in the game and explore what the metaverse has to offer!