As an adult, when I want to experience fantastical worlds filled with adventures there are many options. I am naturally drawn to video games, but books, movies, and television are also available. However, when growing up, my accessibility to these things were limited, but I did manage to enjoy a number of comics and graphic novels, starring characters from my favorite shows (such as Digimon and Spiderman). Nowadays, I do not watch too many shows, but I am glad that there are still comics/graphic novels which star some of my new favorite titles, specifically from video games.

One of my favorite forms of media is reading manga. Manga are comic or graphic novels originating from Japan, and as Japan is one of the biggest consumers of video games, it is not shocking to find out that there are a number of manga adaptations of popular video games. One of the first ones I personally read was the Manga adaptations of The Legend of Zelda series. Loosely based on the video games, readers would be able to follow Link through the adventures he experienced in past games, such as Majora’s Mask, Ocarina of Time, and Phantom Hourglass. This gave fans a chance to relive these titles, and also to see how the artists and writers of the manga interpreted some scenes that maybe received less attention ingame. 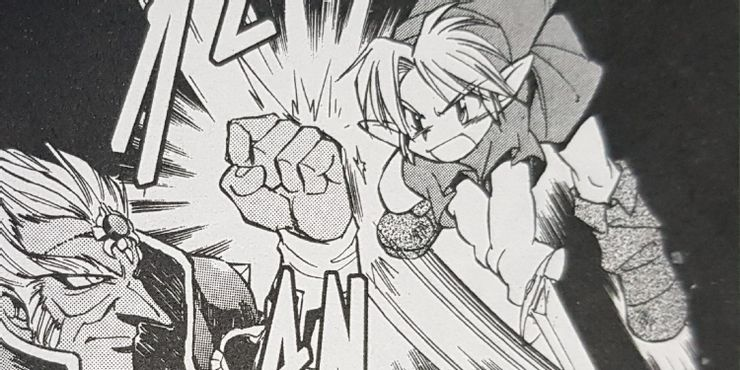 In addition to this there were also a number of manga based on video game worlds, rather than specific titles. Pokemon Adventures was based on the original Pokemon games, but added a number of dark themes such as cities being completely destroyed, or Pokemon dying (rather than fainting as they would in the original titles). As a more recent title, Genshin Impact also received a manga adaptation, which follows the characters the player would normally encounter and recruit ingame. Finally there are also some manga which are adapted based off the game, but have continued on to release their own creative stories, such as Persona 5: Mementos Mission. While Persona 5 received its own adaption, this spinoff manga starred the same leading characters, but put them in a new mission to solve a number of mysteries. 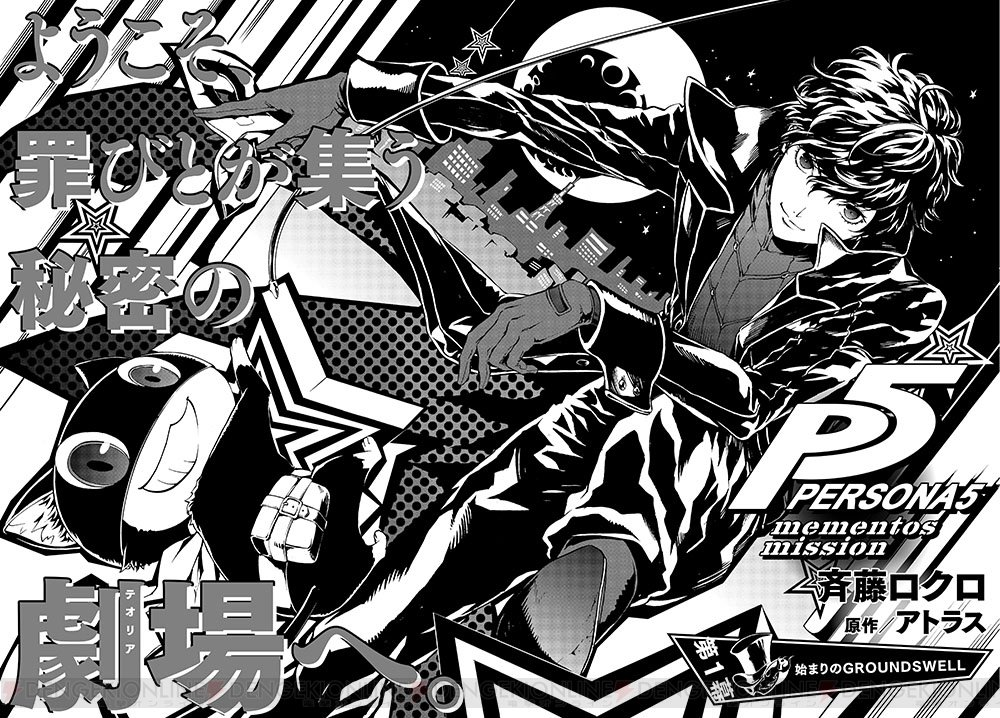 Although mangas have an audience in the the United States and abroad (especially in France), most children in the U.S. have more experience with comic books, rather than their Japanese counterpart. I personally had not read a comic book in quite some time, but a couple months back we had Free Comic Book Day, where a number of comic stores gave out free short comics that were provided for them. These included some classics, such as Archie and Superhero comics, but I also noted that they had some video game comics, specifically an adaption of the Vampyr game series. The comic itself was similar to a pilot, and did not have a second issue planned at the time, but wanted to see how popular it could be. Similarly, a number of comics based off video games have had short runs, but a couple of titles have managed to gain a large audience in print as well as ingame. 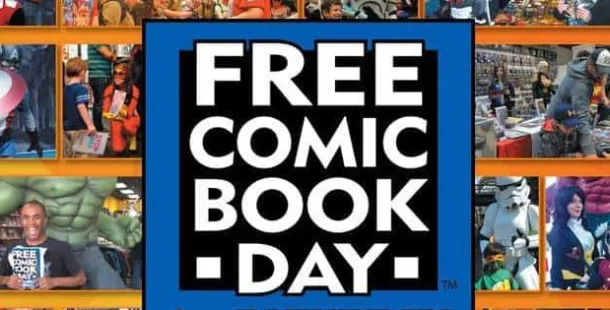 Some of the most popular video game comics that ran were those based on already popular IPs. For example, Sonic (which had already received a video game adaptation) had a number of comics, and has beaten some records in sales in recent releases. The same can be said for Mario, which had comics released originally in a video game magazine and was eventually serialized, or Tomb Raider which ran for 6 years and released 50 issues. Other less popular IPs also gained an audience of comic readers, such as Life is Strange. The game itself tackled tough topics such as depression and issues within the LGBTQ community, and released over 20 issues expanding quite largely on the main characters and their relationships. 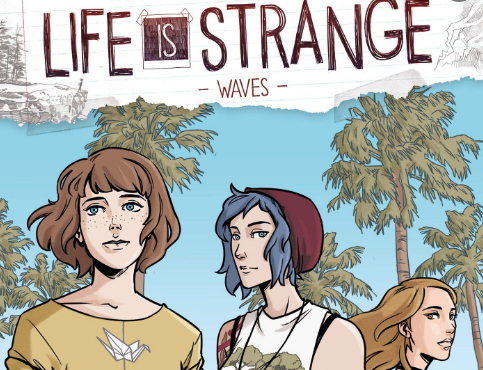 For those who want to move into more mature and in depth video game adaptations, a number of graphic novels have been made starring video games as well. The Assassin's Creed series has released 14 different graphic novels, each spanning over 100 pages. Meanwhile Halo released a number of comics in a graphic novel style, which follows Spartan Linda-058's as she must put her skills in infiltration and marksmanship to the test, and fight through a number of enemies. Of course, there are a number of other ones which I cannot name, and I highly recommend you take a look at this list to see more. 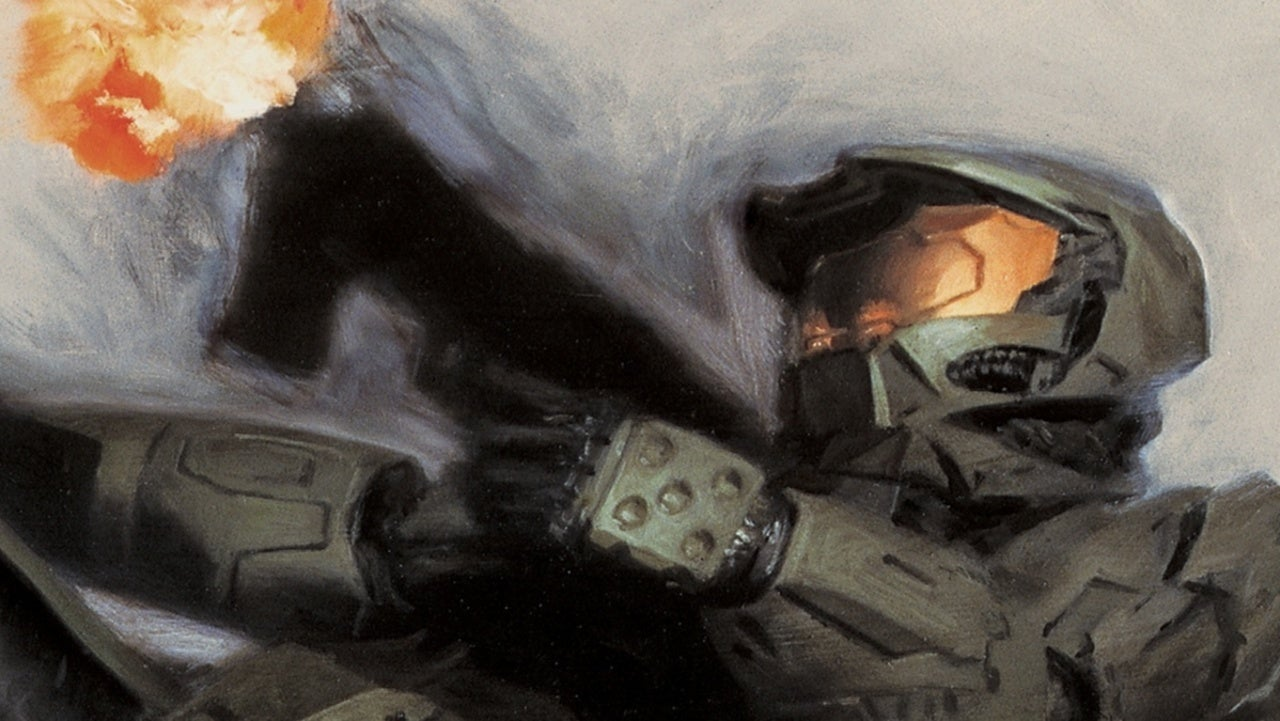 Whether you prefer to see your video game idols on screen or on paper, there are many options. I know when I finish a game, I often feel a little sad that I will no longer be able to experience new material, so to me, video game graphic novels help. I hope that those reading check them out too, and that they mark their calendar for Free Comic Book Day 2022 on May 7th!