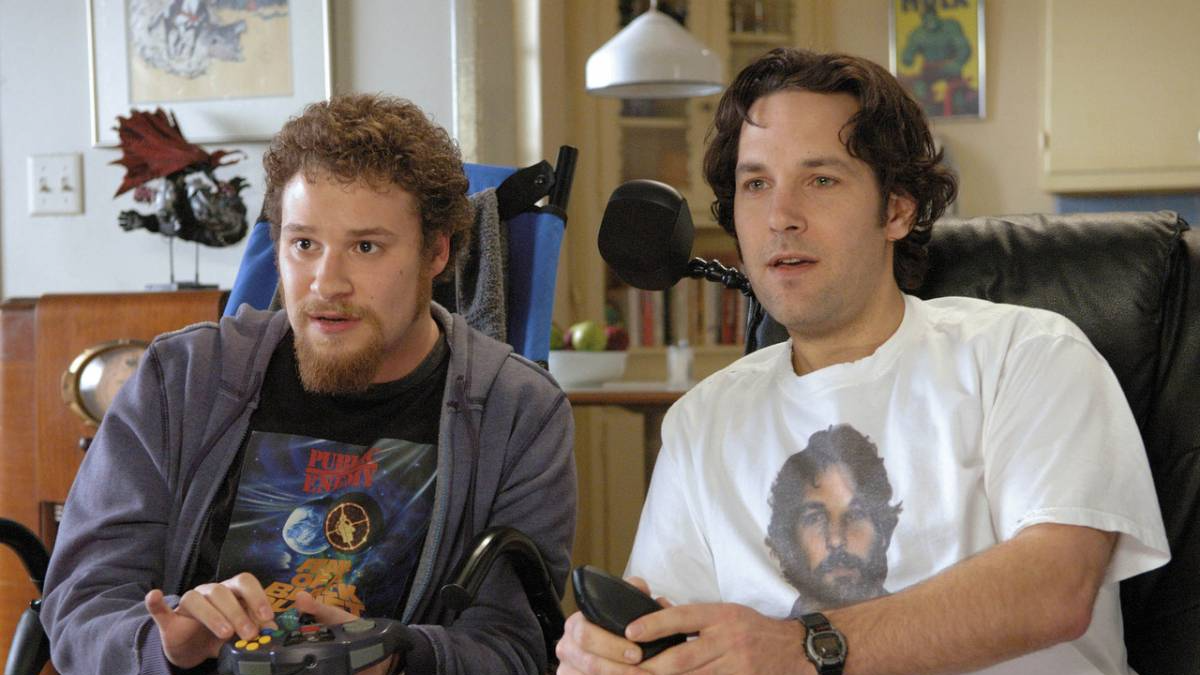 When game developers want to promote an upcoming title, there are a variety of ways to do so. Many run professional ad campaigns, either inhouse or by hiring influencers (which GGContent is great at *wink*) to produce videos showing the title at its best. However, every so often famous celebrities get involved in the gaming world, either by voicing a character, being portrayed in the title, or by directly endorsing and promoting the title to their fans. This article will highlight some games which have used celebrities to help promote their title and gain traction at launch.

When it comes to celebrities in commercials, we often see them portray characters similar to players ingame. For example, Modern Warfare 3’s commercial portrayed comedic actor Jonah Hill as a noob and action star Sam Worthington as a pro, as they fight through multiple warzones and gain experience (similar to how a player would learn as they played the game as well). If the title is based on a movie/series already, the actual actors from them may show up for commercials instead, just as William Shatner showed up for the Star:Trek Video Game commercial. Finally there are also commercials where the celebrities are playing and enjoying the game itself, such as when Seth Green made a variety of commercials (another example here) for one of my favorite games, Dragon Quest IX. Similarly, the more well known example would be when the late Robin Williams starred in multiple Legend of Zelda (Skyward Sword, Ocarina of Time, Four Swords) with his daughter, who was named after the princess herself, Zelda. In all these cases, the inclusion of a famous actor led to the commercials gaining more attention and traction, and ultimately the titles listed all performed well. 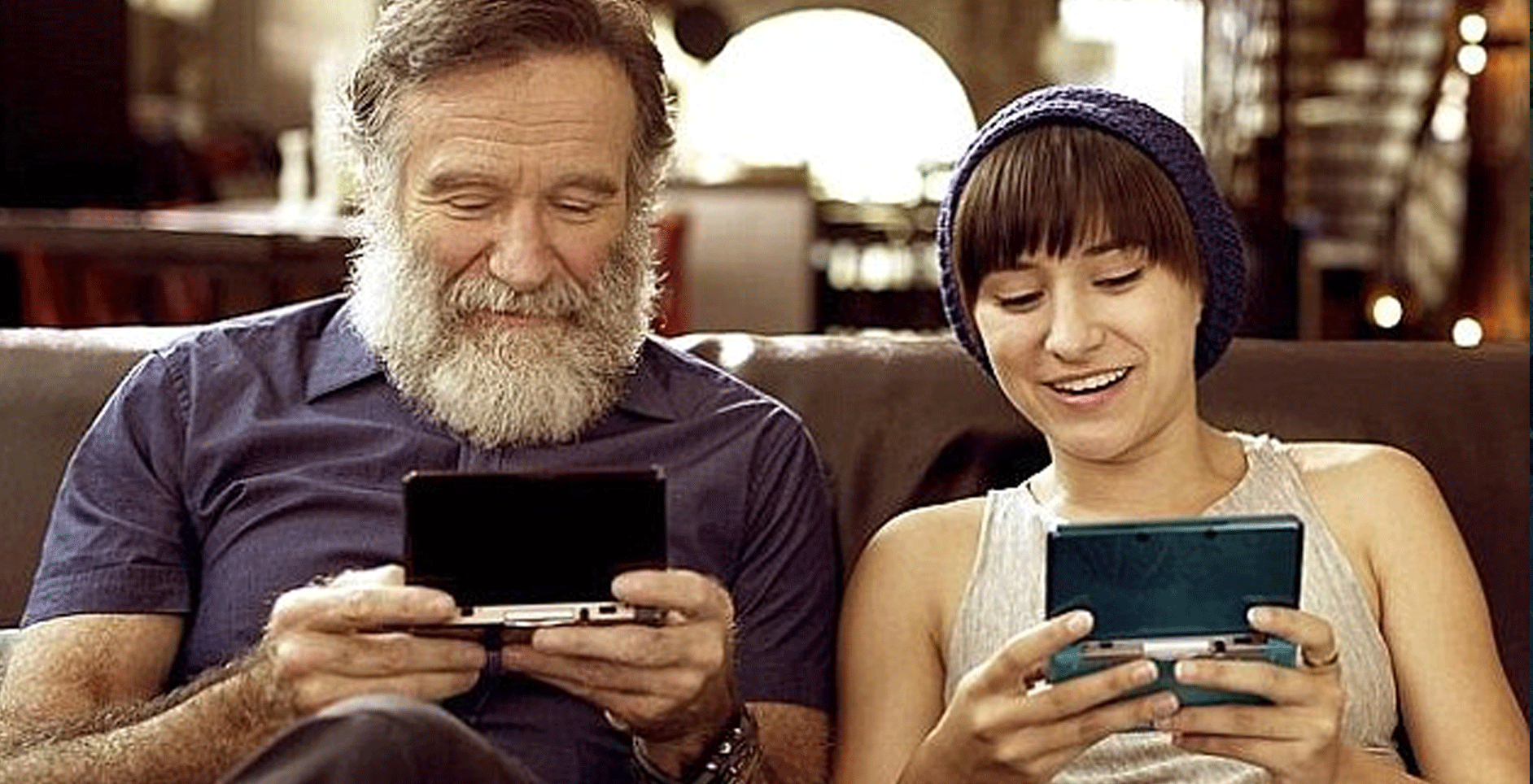 Though one may not realize it, celebrities have often voice acted in video game titles, and have even showed up ingame at times (though maybe under another name). For example, Kevin Spacey is portrayed as an evil defense contractor in Call of Duty Advanced Warfare showing up both the commercial  and ingame as an enemy. Other noticeable inclusions are Terry Crews in Crackdown 3, Norman Reedus in Death Stranding (<-article going over his experience), and of course Keanu Reeves in Cyberpunk 2077. Keanu in particular helped raise the expectations and excitement for Cyberpunk, going as far as presenting it to E3 2019 (where the meme “You’re Breathtaking” comes from). Though the game itself ended up having numerous issues on launch, his charisma (along with his popularity from the recently released John Wick Chapter 3) increased pre-orders to over 8 million. When writing this article though, there was one title which I initially had in mind to talk about, which is Twelve Minutes. The game itself is a interactive thriller where you are stuck in a time-loop which you are trying to escape, and while that is an interesting concept by itself, the voice acting is what makes this game stand out. The team at Annapurna Interactive hired James McAvoy, Daisy Ridley, and Willem Dafoe to voice the cast of three, which they did with great success. As a fan of their work outside of Twelve Minutes, it was a great deal of fun to hear all their interactions, and helped the game stand out from other titles in the genre. 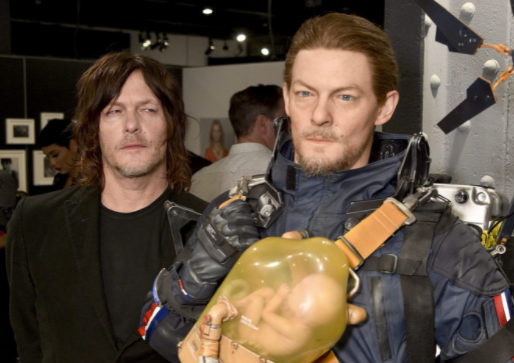 Actors are Gamers Too

At the end of the day, fans will want to emulate and try things that stars (influencers or actors) recommend. There are plenty of actors who play games, such as Rahul Kohli, and there is a special feeling when stars are interested in the same things you are. Using stars to promote your title is a good idea, and a great one if they are genuinely interested in it as well, and I look forward to the day that someone like Danny Devito shows up to promote the new Elder Scrolls.