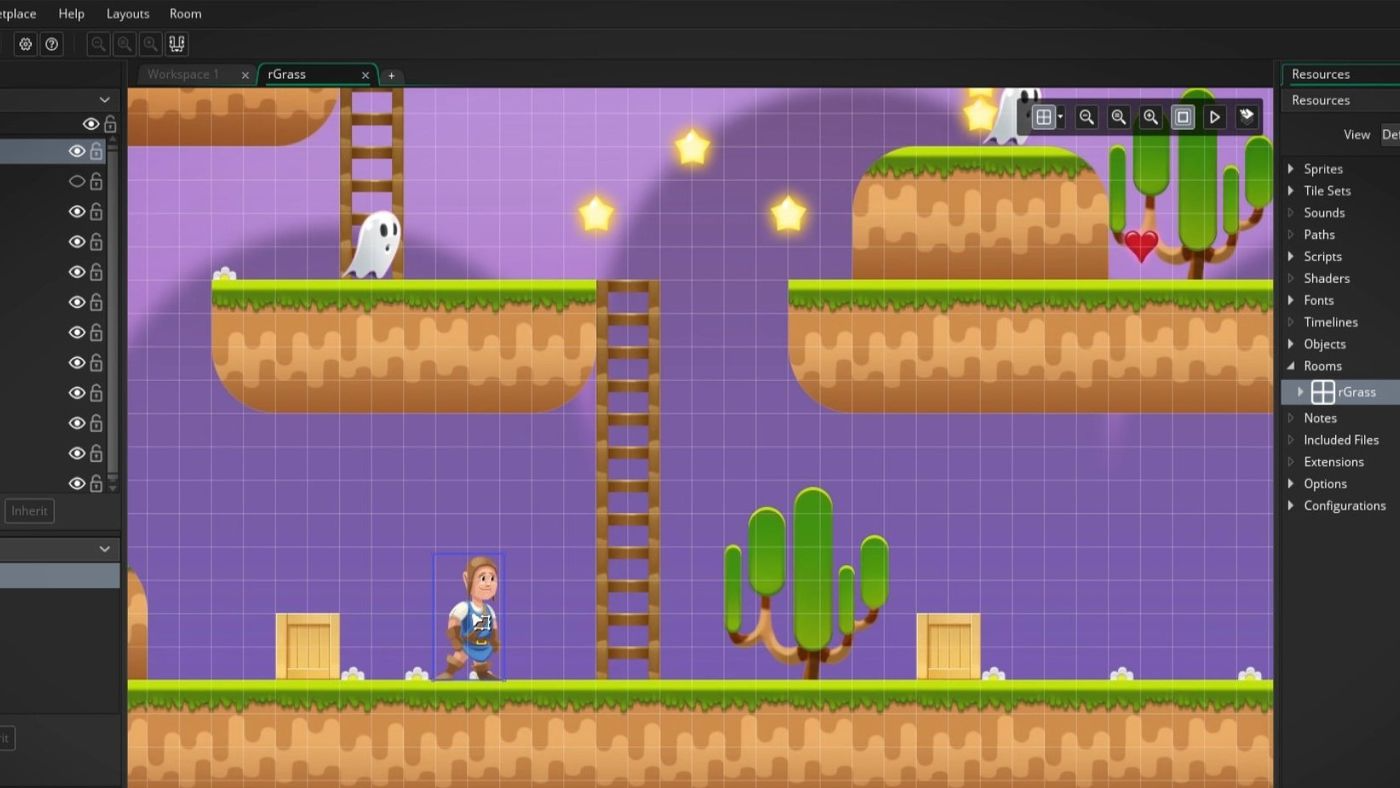 Getting Started on Game Creation

If you are reading this article you are probably interested in gaming in some way, shape, or form. While most fans of video games may stop at playing them, others (myself included) have been interested in taking our hobbies a step further, by producing games ourselves. Now video game creation is complex and difficult, and is often seen as daunting for someone without experience in coding. Luckily, there have been a number of programs and guides released to allow coding-illiterate people to experience game design, which we will be covering some of today. 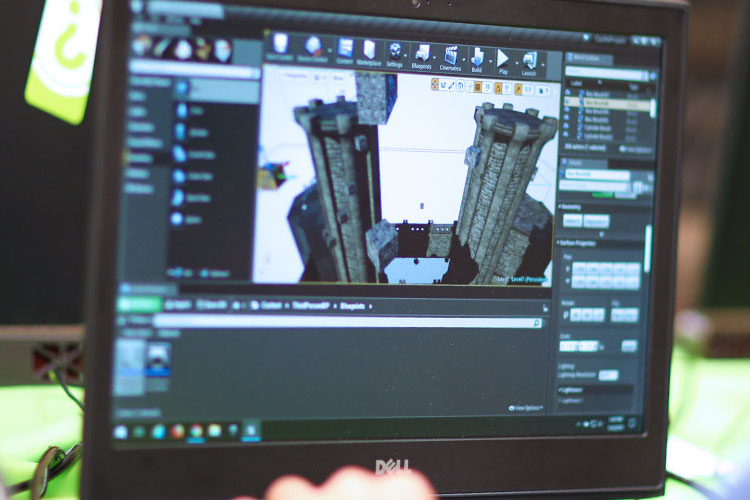 No Coding? Come to Console!

There are a number of tools or games which allow gamers to experience game design from a rudimentary to fairly complex scale. Nintendo for example has allowed some customization of level design in titles such as Super Mario Maker 2 and Warioware D.I.Y. In titles such as those, players can design Mario levels (including block/enemy placement) or Minigames of their own creation for other players to experience online. While the ingame rules and interactions remain the same (jumping on a Goomba will still kill it and Mario won’t suddenly be able to do things he normally can’t), this allows users to experience a taste of level creation.

For those who want even more creative freedom, there are some console titles which are here to help. Sony’s title, Dreams, for the PS4 allows players to create a variety of different titles using provided and self-designed assets. To cover the possibilities would take a whole blog article, but to name a few examples, players have recreated levels from Fallout and Ratchet &Clank, while others have created challenging puzzle games and racing titles such as Tectonic. Meanwhile, Nintendo has also released a new title recently to help teach game design to up and coming developers. The title, Game Garage Builder, was announced back in May and shows a rudimentary system where you can assign buttons on the Switch to do a variety of commands. Once you’ve done so, you are able to make a variety of games like Dream, with many of them being 2-D rather than the 3-D.For those interested, here are some examples. 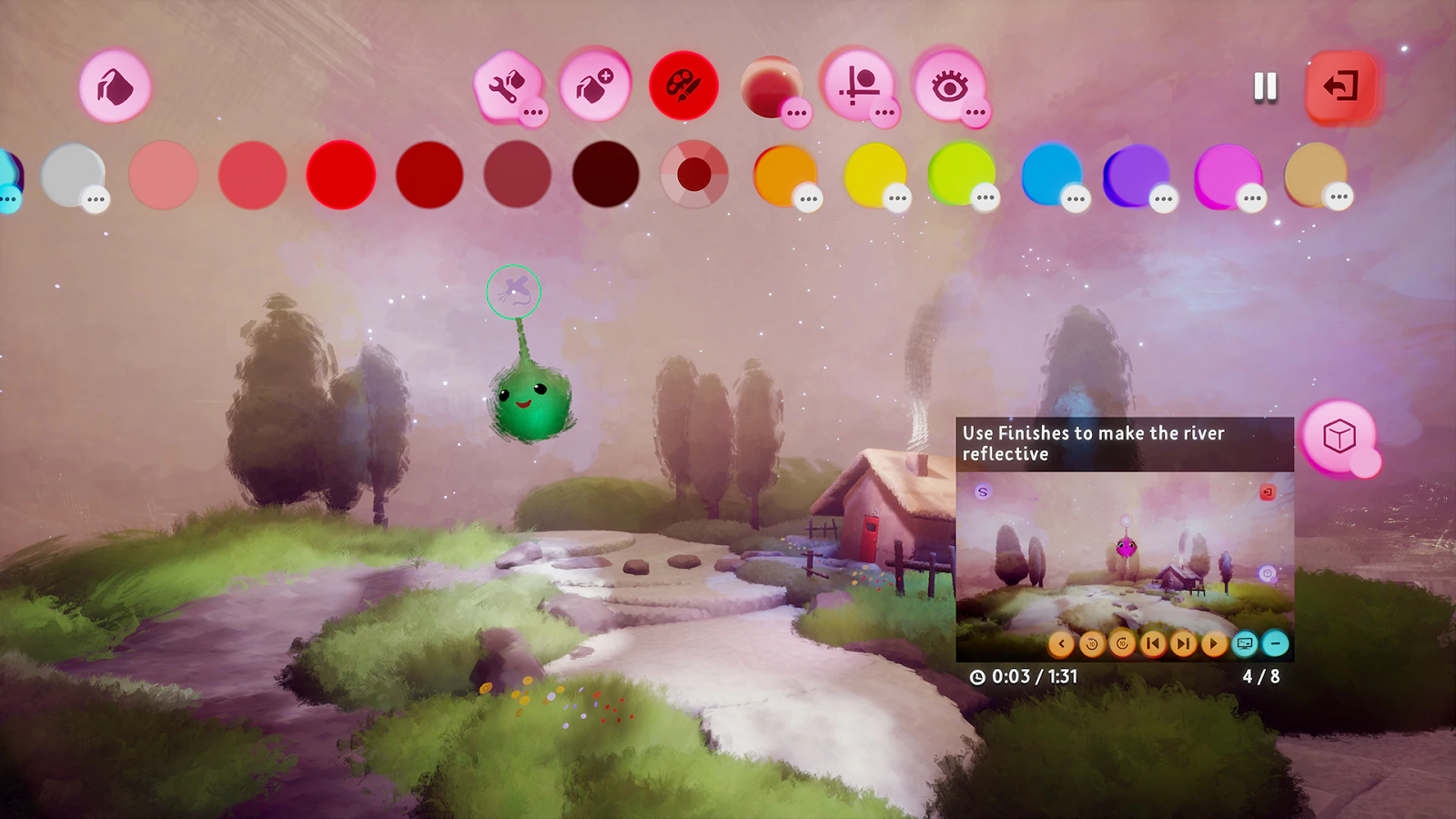 While console options are great, the majority of games are made on PC, and there are plenty of options for those who want to use it to create their own games. For those who wish to create RPG titles that pull at the heartstrings of players in between their grind sessions, the RPG Maker series has you covered. The series has been ongoing for over 2 decades, and allows players to create their own maps, enemies, and stories without having to learn hard coding (although you will need to learn their system to handle interactions). I previously tested out RPX Maker VX Ace and made a small game following tutorials from channels such as SRDude. With enough knowledge of the platform you will also not only be limited to RPGs, as puzzle and horror titles have also been made using RPG Maker. 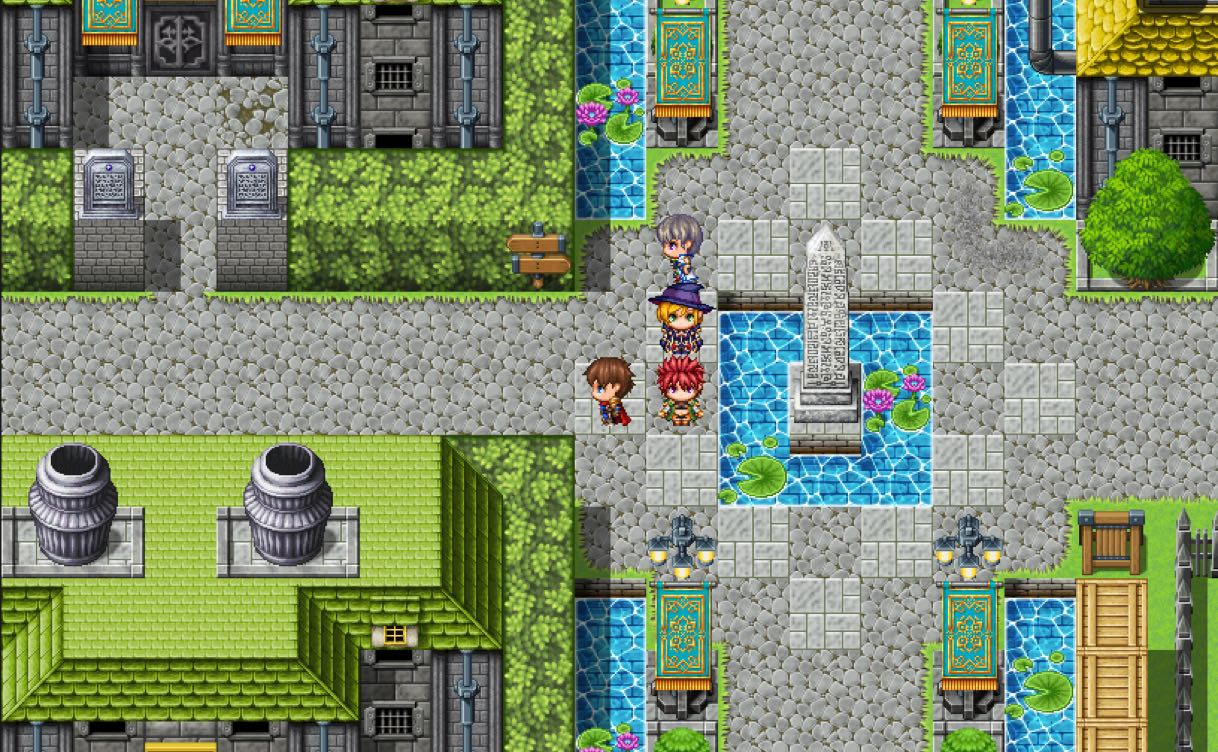 Now of course, many games do require some coding knowledge and for those who are interested in learning coding and game design, there are two introductory languages that one can experiment with.

The coding language Python is often used to make classic games such as hangman or Asteroids, but it can also be used to produce a lot of text based games. The program Renpy for example simplifies Python and allows players to create visual novels which involve a lot of reading, with choices interlaced that affect the story. Games such as Doki Doki Literature Club were made in Renpy and found raving success when it was released on Steam(Please note that the game may seem cute, but it has some disturbing content within it). 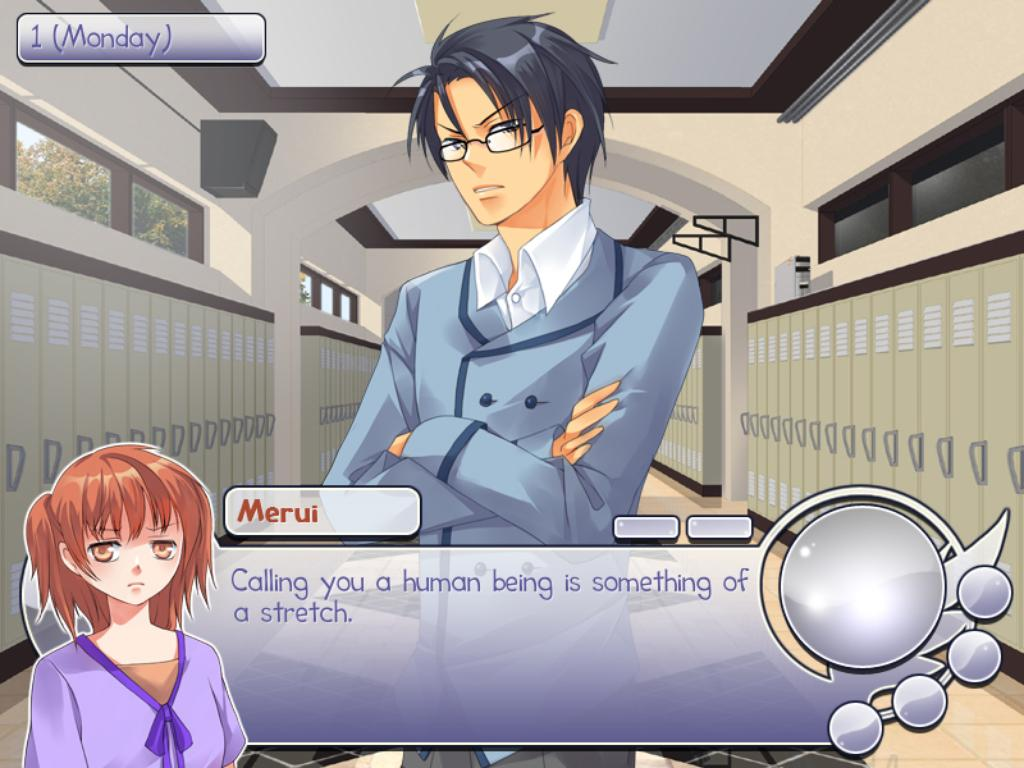 Unity is also a good introductory option, as it is very open-ended and allows for visualization more easily. Developers are able to design and view their creations in multiple ways allowing for easier level design, and have numerous assets available for free download. Popular Unity games that have been released include Cuphead, Wasteland 2, and Firewatch, which are all great in their own rights, but took a lot of effort to reach there. I suggest watching tutorials to learn the system if interested, and then to experiment in game creation until you design your own masterpiece 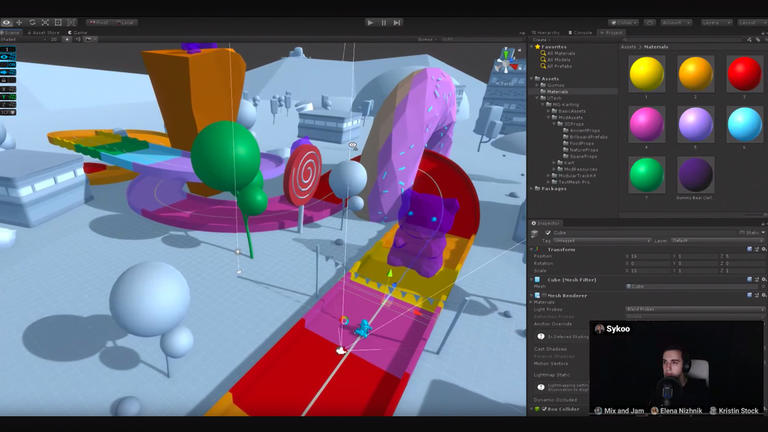 With many options for game design you may feel overwhelmed, however some languages will click with certain individuals so I advise you try plenty of the options. Whether you plan on making the next Dragon Quest or a new genre altogether is up to you, but I wish you luck and hope to see it soon!