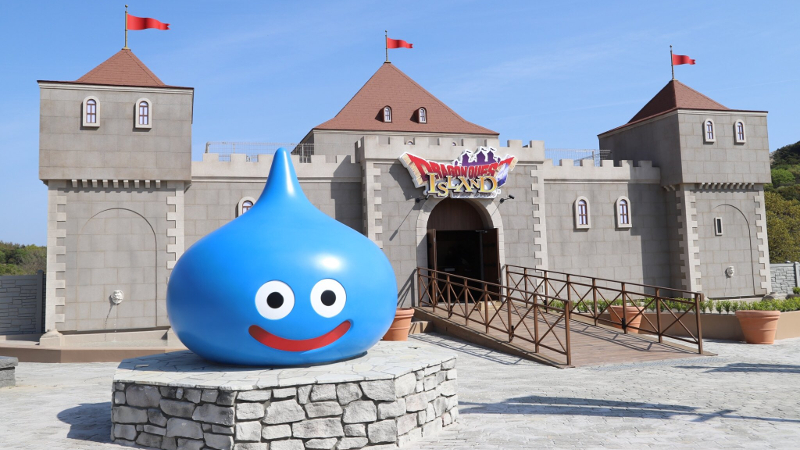 Over the past year, due to quarantine and a rise in interest, many people began (or continued) to play video games. The rise in video game popularity during the pandemic has been discussed by many sites, such as The Verge, and as we begin to move towards the end of the pandemic, there are plenty of outside options for video game fans. Note: Sad as it may be, many of the locations listed are located in Japan so you may need to fly out to experience them yourself. 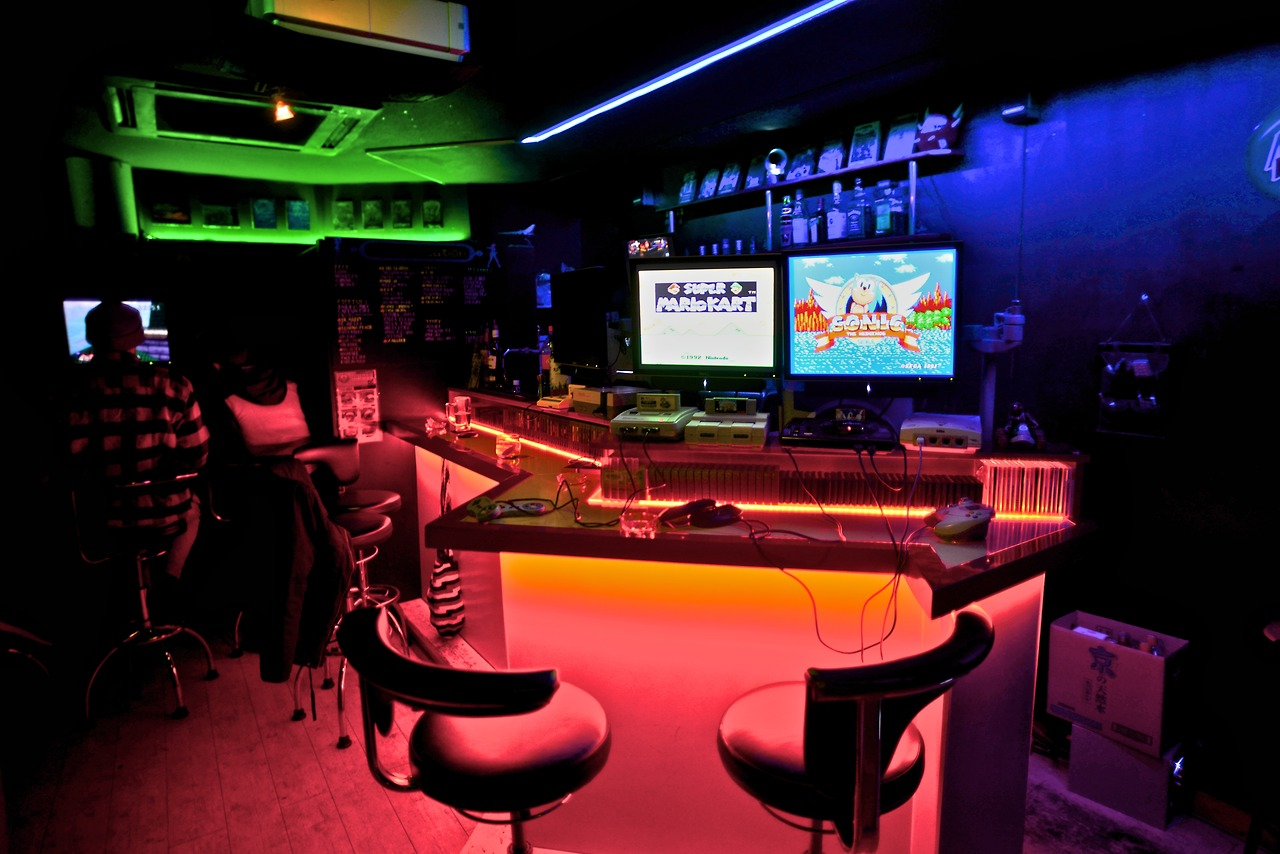 When asking an average person where a video game fan should go to do stuff, they may suggest an internet cafe or a store. If the person being asked happens to live in Japan however, they would likely have a number of differently themed amusement parks to suggest. Video gaming in Japan is a huge industry, and the number of players there is nothing to scoff at, with an estimated 67.6 million players in 2018 (which is more than half the population). With popular franchises such as Dragon Quest and Mario created in Japan, it is not surprising that they have opened theme parks there too. Though it was announced during the midst of the pandemic, and we had to wait some time before the actual opening, Super Nintendo World opened last March. The park was unveiled by Shigeru Miyamoto, the creator of Mario, and showed a variety of features, such as an interactive wristband that allowed visitors to hit blocks for digital coins (that would be redeemed for other goodies in the park).This means that visitors are rewarded for exploring the park and its many features. In addition, as the park is related to Universal Studios, there are 3 attractions to visit as well, including the very popular Mario Kart: Koopa’s Challenge which is an augmented reality ride. For those who prefer the RPG genre, Square Enix’s Dragon Quest Island has you covered. The park opened In May and allows participants to explore a town, dungeon, and park where you can encounter wild monsters (as you do in the game). The park uses a similar technology to Super Nintendo Land where you use a coin to touch items around the park (such as chest or shops) and receive bonuses/quests. At the start of the park you also pick a class (as you would in the game) so when you later encounter monsters on tv screens, you can do poses to cast spells or do attacks. For a more indepth look, I recommend checking out this video!

Going Out to Play Games Tonight

For those who aren’t interested in going to a video game theme park (due to price, commitment, or anything else), there are other themed places to go out to. There are some great video game themed bars in Japan for example,but there are some fun places stateside for those interested. For those located in Silicon Valley (like GGContent is), there are a number of video game themed bars such as LVL Up and Miniboss. Both bars include themed drinks named after video games, as well as a variety of arcade and pinball machines for those who want to game while out. If drinking is not your style, there are also a number of video game themed restaurants around too, such as NerdVana, which allows you to reminisce about the 90s with their old school gaming theme. As restrictions start to loosen, I look forward to not only playing games at home, but to do so with friends outside. 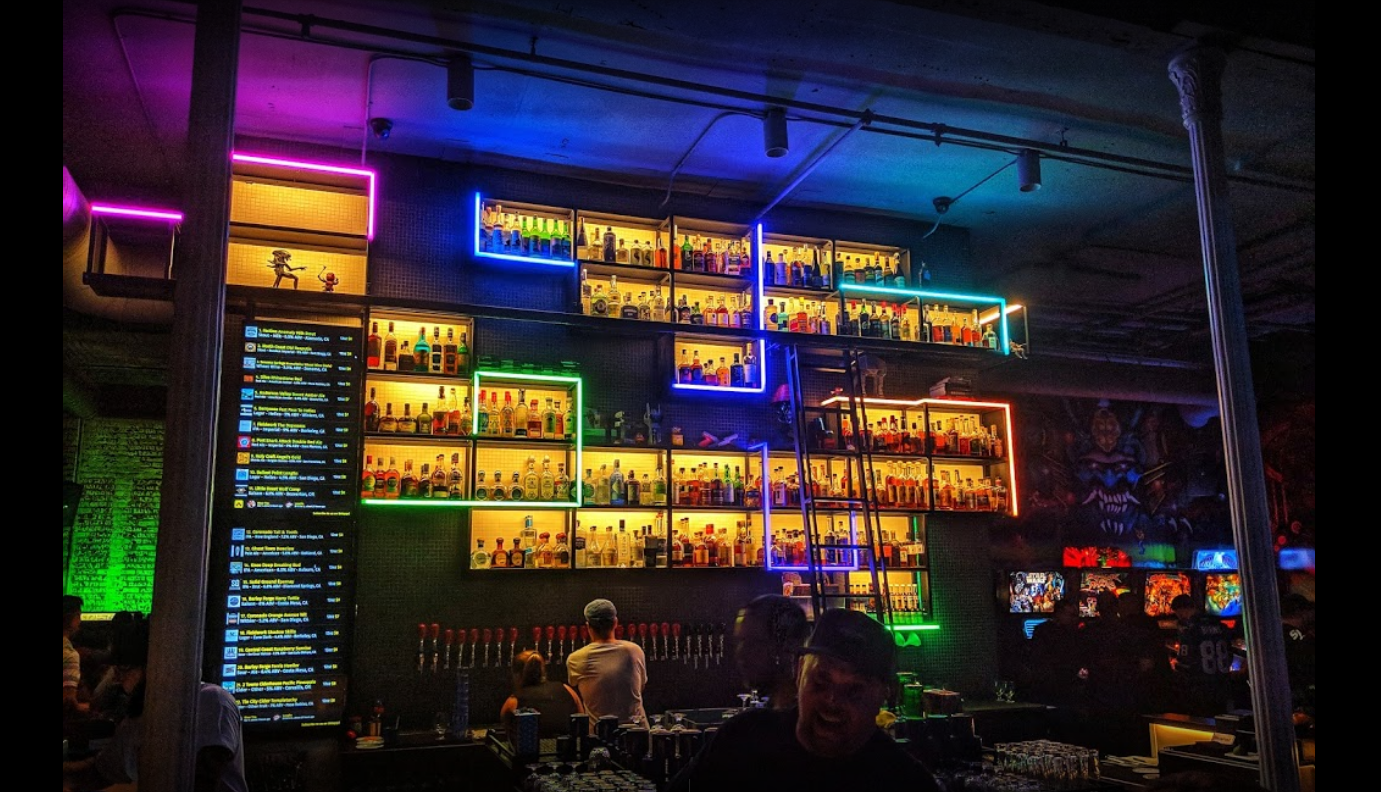