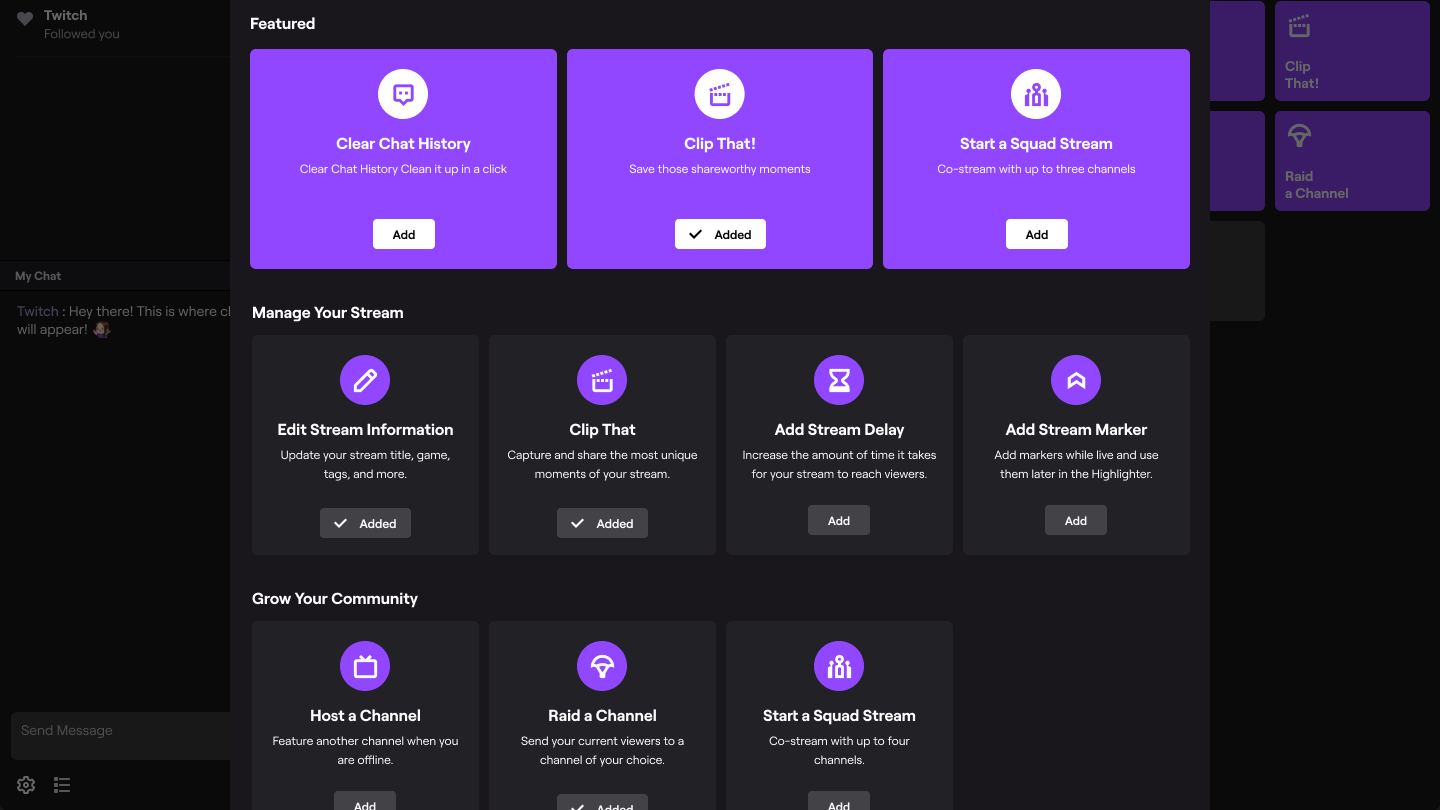 Twitch Tools of the Trade

If it hasn’t been established by its millions of active streamers and tens of thousands of Partners, Twitch is here to stay. The site officially launched nearly 10 years ago (June 6th, 2011), and while there are plenty of established channels, there are also a number of fans and gamers who have tried their hand at becoming a Twitch streamer. Like starting any hobby though, certain planning and research is advised, which is why I want to cover some of the tools for the job any up and coming streamer should consider taking a look at.

There are a lot of things to think about before your first stream, such as what game you will play, what username you’ll have, or what your stream title will be. However, after signing up for Twitch, one of the first things you’ll need to figure out is what broadcast software you’ll want to use.

Broadcast softwares are programs that capture your game footage which will then be streamed to Twitch. Since many of them have their own built in features, it is difficult to cover them all, but I will touch on some of the more popular ones. OBS and SLOBS are two examples of broadcast softwares that were both produced by the same company. Both are free to use, with OBS being simplified and easy to pick up, while SLOBS is an upgraded version of OBS with more bells and whistles. If you are unfamiliar with tech, OBS may be a good first choice, but with SLOBS you will be able to start streaming with built in alerts, layouts, and widgets(for a further comparison please look here). Twitch itself has recently released their own service called Twitch Studio (Beta), which focuses heavily on providing tools needed by new streamers. Twitch Studio provides guidance on how to set up your first stream, but critics agree that it still needs to improve on features such as chat interaction. For those who are willing to invest in streaming, there are also paid softwares, such as XSplit Broadcaster. They do have a limited free service which has the resources needed starting out, but if you do decide to pay the 5$ a month you are given 24/7 service to assist you if you need help learning the system. 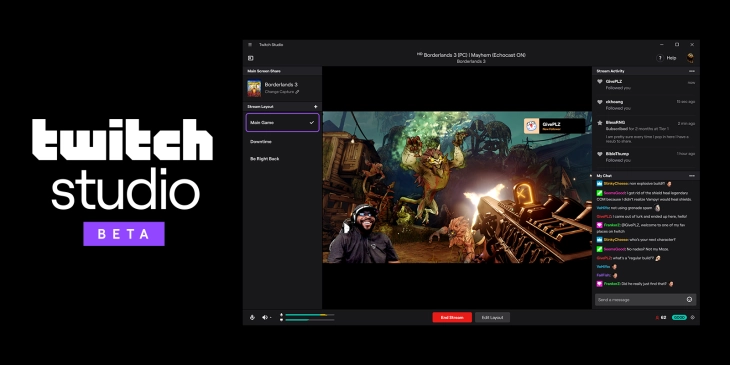 Once you are familiar with the broadcast service you’ve chosen, there are a couple of other things you may want to do before actually going live. For those using a broadcast software that does not come overlays, it is recommended that you find some to improve how your scenes look. Overlays tend to provide information such as subscription goals, recent followers, or perhaps what song is currently playing on stream. In addition to the free ones that some broadcast services have, you can find many for free online on sites such as zerging, which in addition to overlays, has panels to add in your about page. If you check out this link, you can see additional options for free overlays, including those which you can produce yourself to match your stream’s aesthetic.

Finally one of the most important things to do as a live streamer is to interact with your audience, but it is understandable that sometimes you may go quiet. In cases like this it is nice to have a chatbot interacting with the audience, by either reminding them of your schedule and to follow, or maybe by welcoming new followers in the chat. Chatbots are often set up in advance, and you can choose to have specific messages let out at intervals of your choice.  There are many chatbot options, including Nighbot which is used by most streamers, or Streamlabs Chatbot which is specific to SLOBS, so when searching, be sure to look for a compatible chatbot.

Time for an upgrade

After streaming for some time, you may be lucky enough to become a Twitch Affiliate. To become one you must stream for a minimum amount of hours and days in a month, and also acquire an average viewership of 3 people for that month. Though this may seem hard, with a couple of friends tuning into your stream, you may be able to reach affiliate status and reap the benefits that come alongside it! 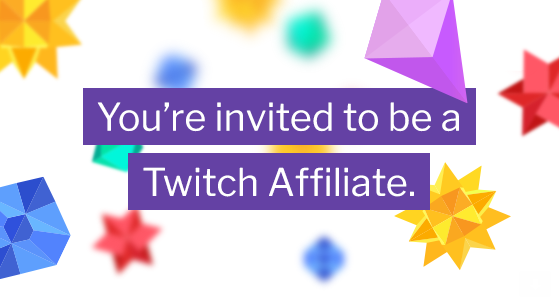 As an affiliate you have access to a plethora of new tools, primarily focusing on those allowing you to interact with your audience more. To begin, you can start earning money through Twitch in the form of donations, bits, and subscribers. You are able to earn donations before earning affiliate, however once you are an affiliate you can integrate it easily into your stream. By integrating donations, you can set up text-to-speech donations, which allows your audience to write a message with their donation, which is read aloud during the stream.

Bits are similar to donations, as they can be purchased by Twitch users at a rate averaging to 1 bit per cent. When a viewer donates bits to you, you are able to reward them with badges to show off their support. Similar to emotes (which we will touch on in a moment) these are fully customizable. Finally, subscribers can also be rewarded with badges, but they also gain access to your emotes which you can design or have done so by artists. Emotes are especially important as they represent you or your community, which allows your subscribers to use them in other stream chats. 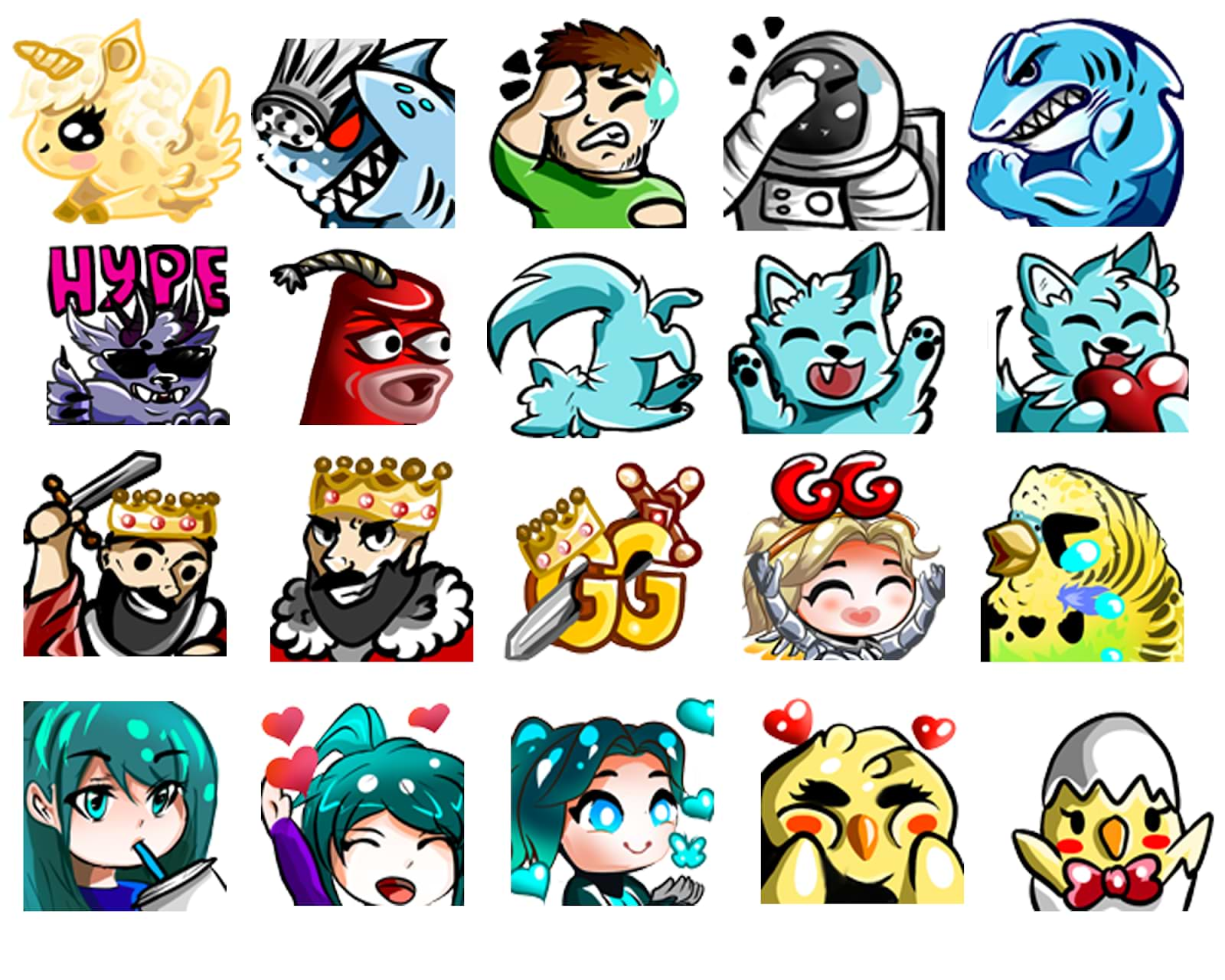 Of course, not every viewer will be able to spend money, but luckily they can interact with you as well, in the form of channel points. Channel points are earned over time as you watch a streamer, and are earned twice as fast as a subscriber. By default, earned points can be redeemed for rewards, such as allowing viewers to unlock an emote temporarily, or maybe highlight one of their messages in the chat. As the streamer you are also able to customize the rewards through Twitch, but if you want further customization there are programs such as Kruiser8. With it you are able to add the option to have video, sound, or other effects occur when points are donated, such as having text pop up.You can also customize what your channel points are called and what they look like (visually), once again adding more individuality to your channel.

I listed a number of tools that could be used to help a streamer get started and improve, but having the tools is not enough by itself. There are great streamers who use minimal tools, as well as unpopular ones that use a plethora of tools. The difference between them is hard to point out, but I personally believe that how the streamer presents themselves is paramount. I mean this in an emotional or skill based sense, but having the proper tools, both hardware (microphone, webcam, graphics cards, ect.) and software (as discussed) are key ways to improve your presentation.