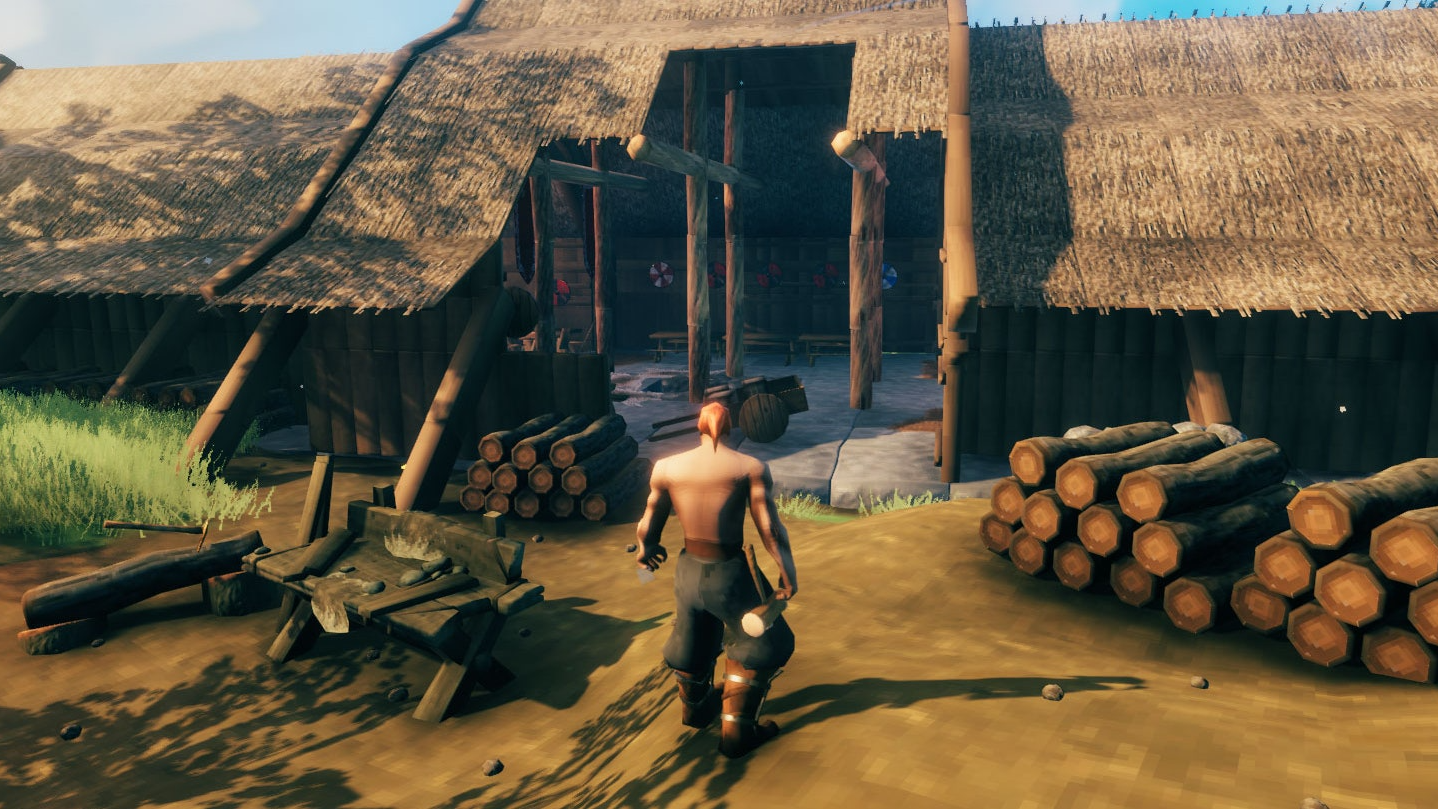 When it comes to playing video games, there is no lack of choice. With billions of gamers, thousands of game companies, and new games being released every day, it isn’t difficult to say that the market has become a little oversaturated. Among the choices there are a variety of categories, and while classics in each genre have remained cherished, survival games have seemed to not only remain cherished, but popular, years after their release. 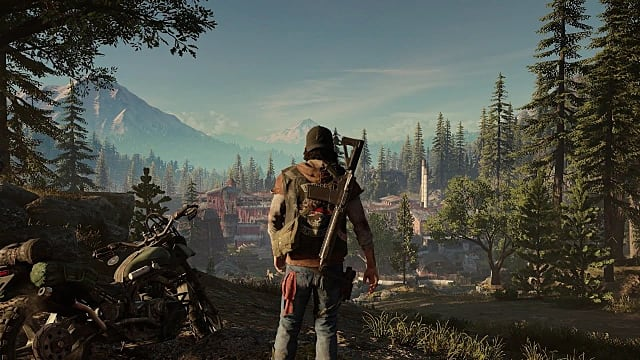 Now though there are many popular survival games, some may be unfamiliar with what sets them apart from other genres. Wikipedia defines it as “a subgenre of action video games set in hostile, intense, open-world environments. Players generally begin with minimal equipment and are required to survive as long as possible by crafting tools, weapons, shelters, and collecting resources.” The definition itself sounds gritty, but the description is one many would agree is true, especially since survival genre gamers are used to starting with little and crafting/collecting items to eventually reach the endgame.

In preparation for this article I asked some friends what title comes to mind first when thinking of survival games, and we all agreed that it would be Minecraft. The title was released in 2011 and is the second best selling PC title in the world, and it is not hard to see why. Like many survival games, Minecraft starts the player off in a Sandbox world with nothing, and lets the players decide how to express their creativity and play the game. Some players focused on building spanning cities in creative mode, though most played on survival mode with friends where they mine, craft, and build up their homes from scratch (while defending them against skeletons, zombies, and more at night).  Minecraft keeps things fresh too by releasing updates nearly every year, each one changing the game in a major way (whether that be by changing combat or introducing more biomes). With 33 million copies sold, a variety of influencers playing together, and by it being an easily accessible game by players of all ages (though the average player is 24 years old ) I expect Minecraft will remain popular for years to come. 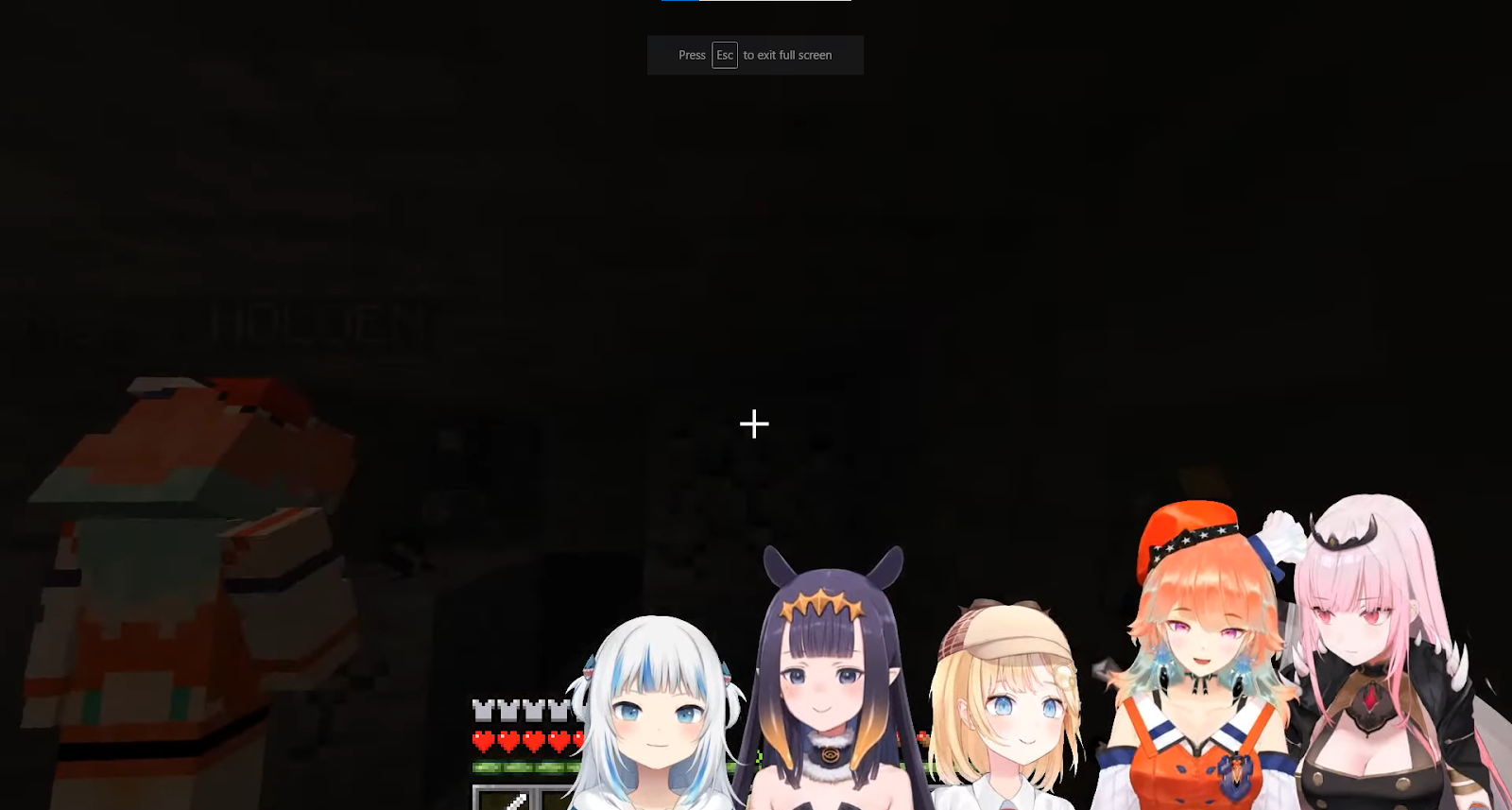 While Mincraft may be the most well known sandbox survival game, it is not the only one, with other titles such as Terraria pulling in an average of 30k+ players online concurrently each month. Terraria allows players to craft, build, and fight against monsters like Minecraft, but these actions are done in 2D rather than 3D. Also unlike Minecraft, Terraria’s developer team announced their final update last May, which led to hundreds of thousands of fans to come back to the game (peaking at nearly half a million playing concurrently). Though the popularity has decreased since then, the title is also a great survival game for those who want to build homes with friends and fight off a variety of monsters, and though the game isn’t 3D, there are a lot of interesting areas to explore above and underground to keep you busy for a long time. Terraria also still remains more popular than some other survival sandbox games, such as Don’t Starve Together or The Forest, which sold over 5 million copies on launch and was popularized by youtubers such as Markiplier and Neebs Gaming. These two titles still have fanbases playing with 10k to 20k users playing concurrently each month, making them notable survival games which haven’t died out.

Taking a Shot with FPS Survival

Though they could also be categorized as Sandbox Survival Games, some survival games implement mechanics that focus on using guns to not only fight off the world, but also other players. Rust stood out as different from survival games as it advertised itself as a multiplayer only game (which while technically true, you could make a server and play alone). In Rust the players must survive in the wilderness using gathered or stolen materials. Players must successfully manage their hunger, thirst, and health, or risk dying. When the game launched in early access late december 2013, it was fairly popular, with some tens of thousands of players each month playing concurrently. This number slowly went up as the game released updates and fully released in 2018, but in January 2021 the number of players shot up. Popular streamer group OfflineTV, started a Rust Server in late December 2020, and invited a number of other streamers such as XQC, VoyBoy, and more to join in. Though drama followed about the direction of the server, the numerous streamers who picked up the game led to tons of people purchasing and playing the title, with over a hundred thousand players concurrently playing over January and February this year. 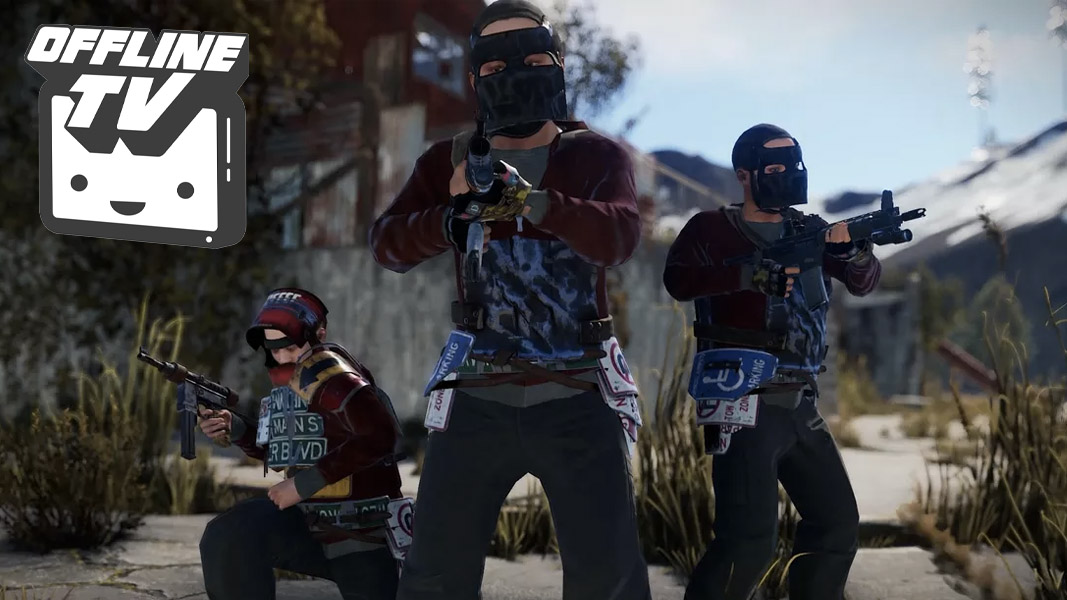 Another popular survival game, which allows players to arm themselves with weapons as they take on the world, is DayZ. The game focuses more on limited resources, such as food and water, which is fought over by different players and often found in locations with zombies around. Similar to Rust there are numerous reasons to team up or fight other players, and the title became popular during its long early access period (where it sold over 3 million copies). The title still sees play, and if you want to see how well you would survive in a zombie ruled world, it’s a good pickup. As mentioned before, the survival genre is saturated, which leads to many titles being released with hopes of being the next Minecraft or Rust. GGContent ran a campaign for an island survival game, Tree of Life: Oddria! which is releasing later this year, but as we wait for that release, a new title has gained a lot of intention. Valheim describes itself as “A brutal exploration and survival game for 1-10 players, set in a procedurally-generated purgatory inspired by viking culture.” and after playing it for about 10 hours, I can say I agree. The game takes a lot of inspiration from games such as terraria, as the progression feels natural, but it doesn’t hold you hand and if you wander off into dangerous areas without the proper protection and know-how, you’re likely to get your character killed. With Trolls, Dwarves, Bad Weather, and Gods all facing against you, Valheim is an engaging title which sold over 4 million copies in 3 weeks (and this is for a game that is still being worked on!). There are also hundreds of thousands of players on concurrently, and it is being covered by many big streamers such as shroud, who at the time of writing is streaming to over 17,000 viewers. I cannot say if this game will become one of the top survival titles, but it has made waves that the other titles mentioned did not acquire on launch. I do look forward to more survival games releasing. I find them almost therapeutic as I build myself a home, or go harvesting for supplies. Sure some titles can be a little tense, especially when you are risking hard earned progress, but most games are. So as we look to the future, here’s to more survival games, may they live on like the characters we play and homes we build!