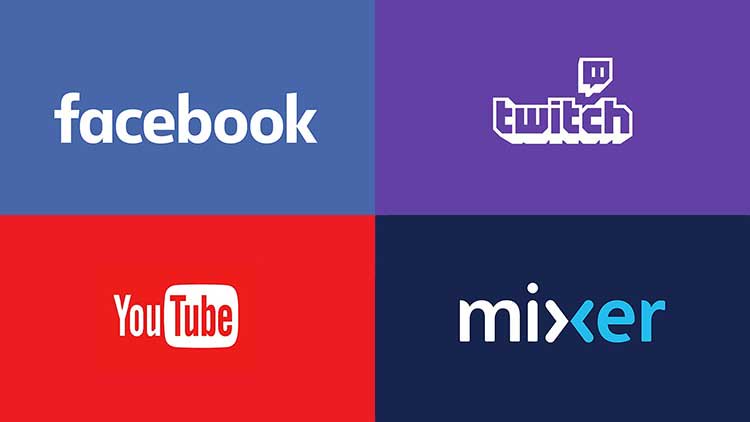 A Look Back on Streaming and its Future

2020 has differentiated itself from other past years, in more ways than one. However, as we move forward into 2021, it is important to look back and consider what the shakers and movers in the streaming world did, and how it will affect the coming year.

While Twitch has been #1 for a while when it comes to streaming platforms, one of their competitors did drop out of the streaming biz in 2020. Of course I am talking about Mixer, which Microsoft decided to shut down in mid July. The platform was well known for hosting the extremely popular streamer, Ninja, who has since gone back to streaming on Twitch 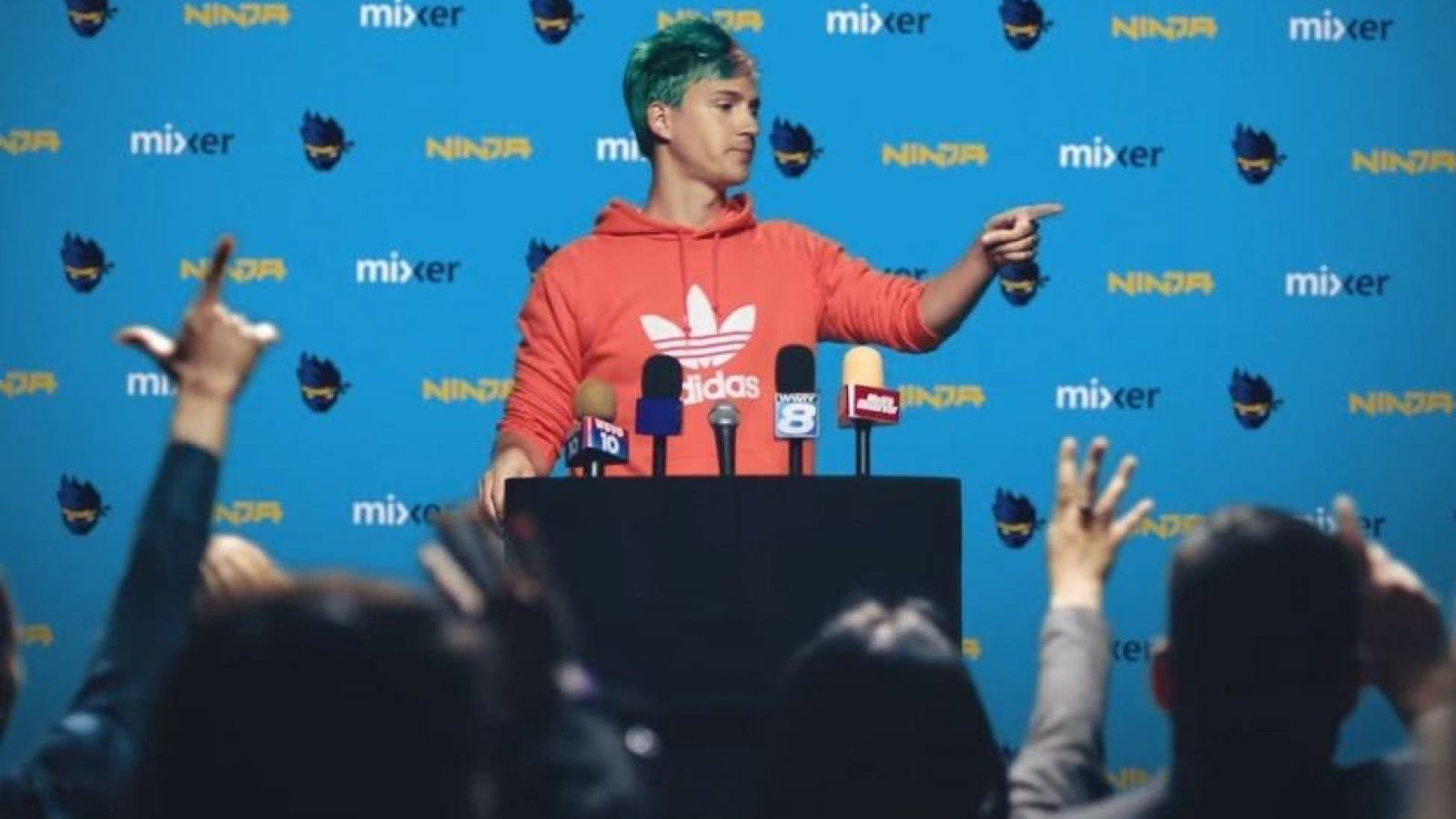 The decision that led to the shutdown was made since Mixer was struggling to compete with Twitch, YouTube, and Facebook gaming. Phil Spencer, Microsoft’s head of gaming, said “We started pretty far behind, in terms of where Mixer’s monthly active viewers were compared to some of the big players out there.” Microsoft planned to move Ninja, Shroud, and other existing members to Facebook Gaming (and offered them very lucrative deals), however those big talents rejected. 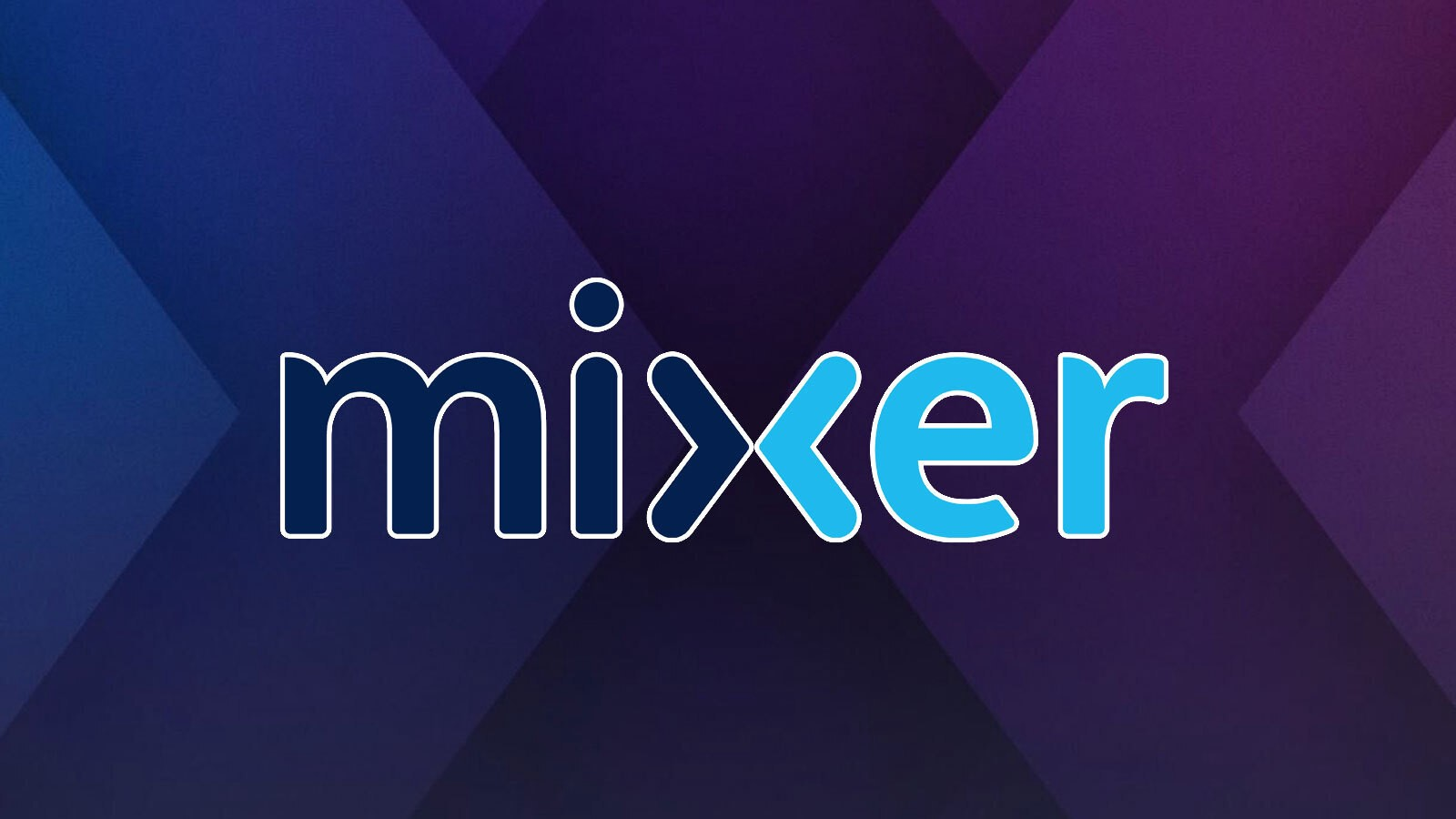 On the topic of streamers, we have seen a lot of previously popular streamers stay in the limelight, with summit1g, xQcOW, and TimTheTatman all bringing in millions of fans. However, while these big names aren’t going anywhere anytime soon, we have seen the emergence of V-Tubers growing popular this year, and their adoption by some big streamers. We previously discussed this in our How Twitch Shifts article, but it is interesting to see that V-tubing is still around. 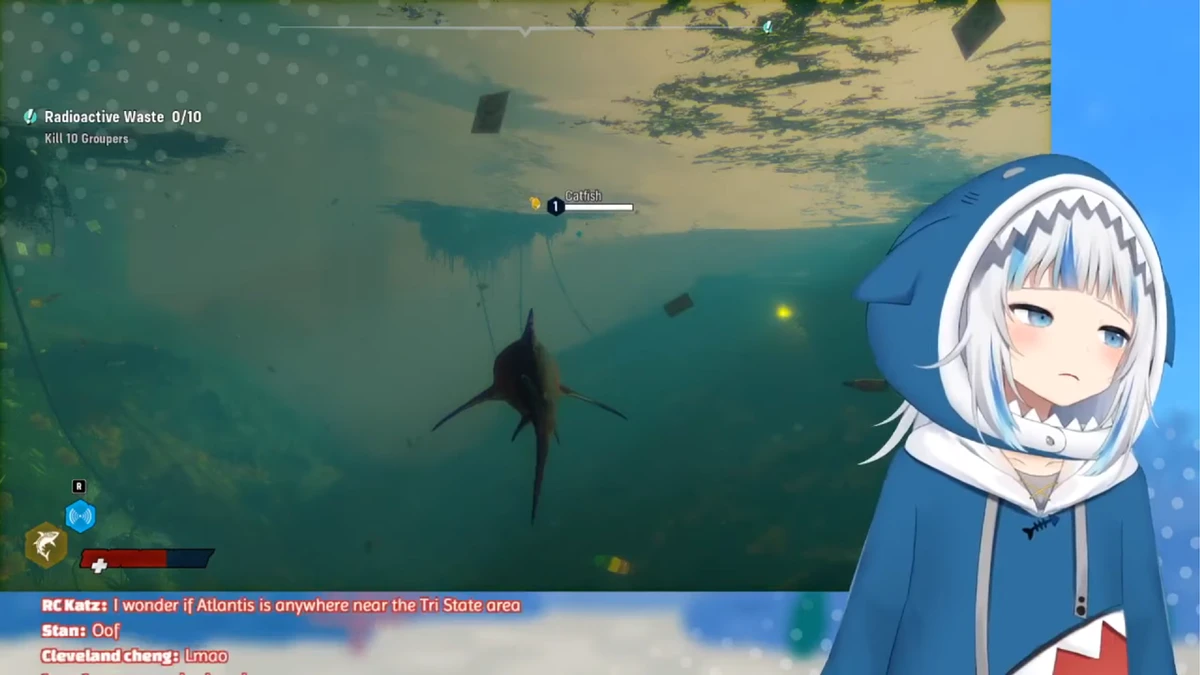 We have also seen an increase in new streamers, perhaps due to the increase of people staying indoors during the pandemic. While YouTube streaming remained about the same with 54.9 million hours streamed in 2020 versus 55.4 million hours in 2019, Twitch increased by quite a bit. In Q4 of 2019 there were 431 million hours streamed on the platform, which rose to over 760 million hours in Q4 of 2020. I know I personally started streaming in Q4 2020 (no plug I promise), but I have noticed that a lot of smaller streamers appeared recently on the platform. I personally prefer smaller influencers due to how they can interact more easily with their fans, so I hope that the number keeps on rising!

Now while fans of video games still make up the majority of streaming viewership, last year we saw numerous categories gaining traction. As mentioned earlier this year, we have seen a rise in channels using the “Just Chatting” category on Twitch, which is used by a number or irl streamers, or by those who just want to talk to their chat without being distracted by a teamfight ingame. Of course, we also mentioned how politics has gotten involved by using numerous streaming platforms, especially when the election season was afoot. Alongside presidential debates, many other political figures also joined Twitch last year. Some of these politicians joined to play games, while others joined to discuss important topics (such as voting), but all leading to thoughtful political discussions. 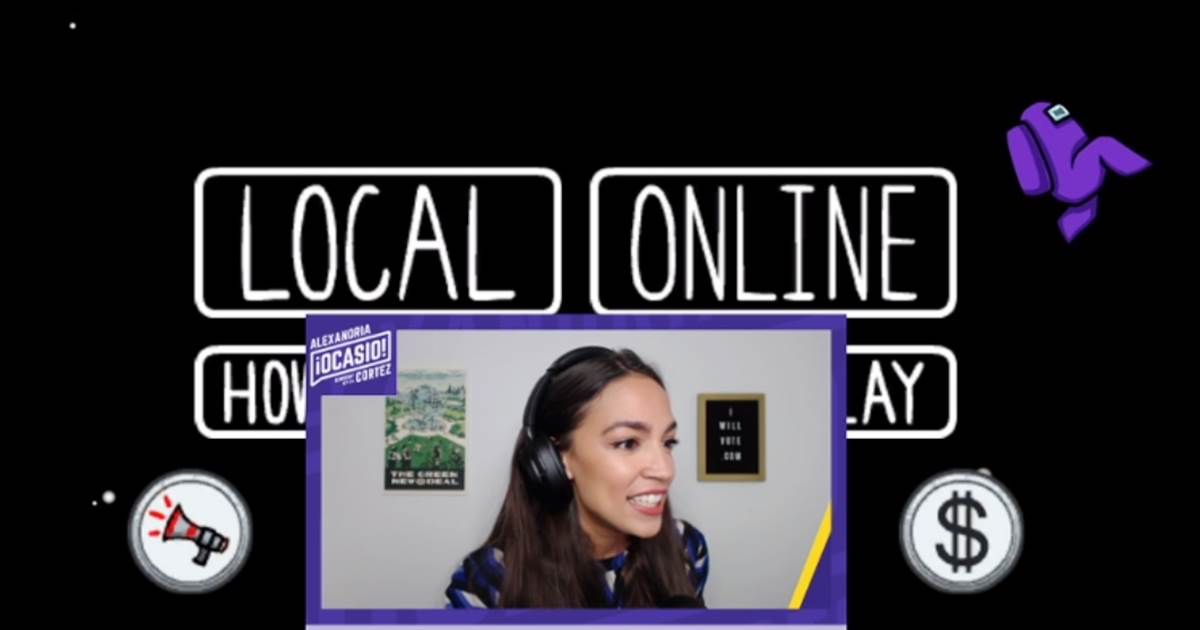 Finally, chess has grown very popular on Twitch, especially as big influencers pick up the sport. The article linked mentions how players have migrated onto the platform, and their fans have come along too (in fact I was surprised to hear my 80 year old grandfather mention it at Christmas last year). Those who were already a fan of the sport can now watch games live, while also being able to debate what the next move in a streamed game should be. 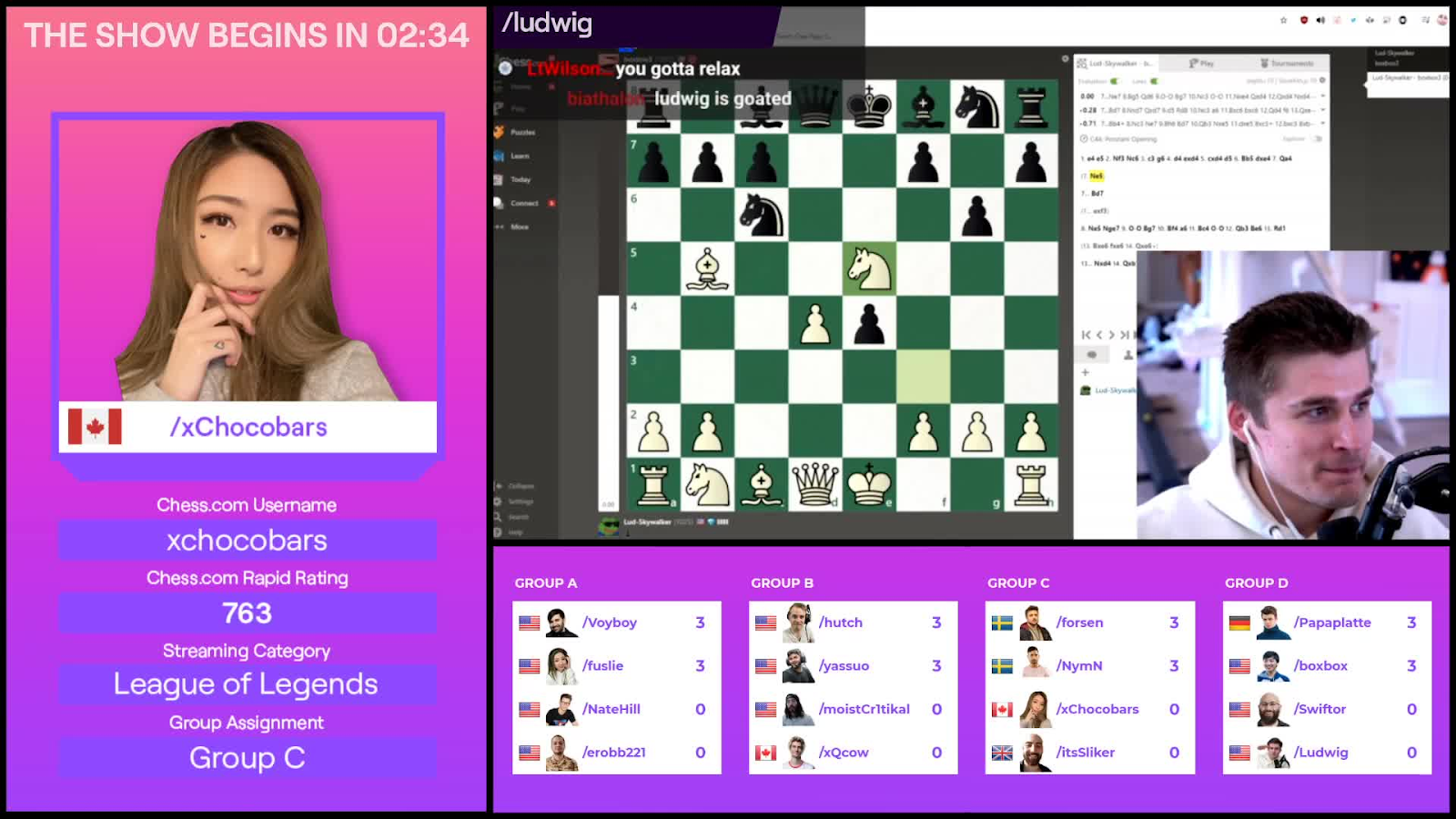 I am glad that 2020 is over, and am glad that it gave me a chance to look back on how different streaming industries worked through the year. There were some hiccups, with Mixer shutting down, lots of Twitch Drama, and more, but the industry did grow. I look forward to seeing the industry mature even further, and can’t wait to see what it does next!