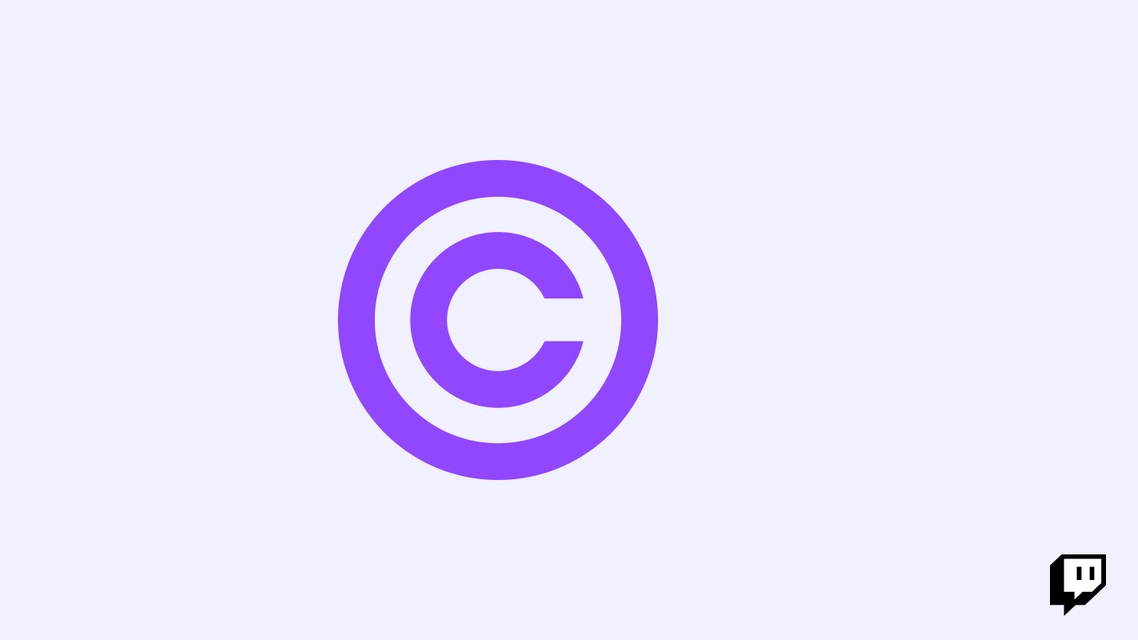 Whether you are a streamer, viewer, or a game fan in general it is likely that you have heard a lot of hub-bub around Twitch over the past month. Terms such as DMCA have been thrown out, videos are being taken down, and even talk of streamers having to pay developers to stream their games is out there. It can all get confusing, especially when you don’t know where to start, but worry not because GGContent is here!

Since many of us are probably not familiar with copyright law, DMCA is the Digital Millennium Copyright Act, which was implemented to protect intellectual property and give more power to creators. A common example of the law coming into play would be if someone used a copyrighted song, such as “I want it that way” by the Backstreet Boys, in a youtube video. If so a copyright claim could be made against the video and the channel could lose ad revenue from that video, or it could be requested to be taken down. Of course, the channel would be able to defend themselves against the claim for numerous reasons, and may end up with their full ad revenue and the video still up (more information can be found here). Now while YouTube has had it’s issues with DMCA in the past, Twitch has been in the news a lot recently since creators have lacked the ability to contest DMCA claims.

While streaming games it is quite common to have background music playing, either to hype the streamer up or to add to the ambience of the stream. In the past if copyright music was played it would be detected and that part of the stream would be muted when future viewers would watch it, however in mid-October Twitch began to take harsh actions against those with copyrighted music in their videos.

As Rod Breslau states, hundreds of huge streamers (including big names such as TimtheTatman or DrLupo) received these clips, and due to fear of the repercussions and the lack of specifics, they deleted all their clips and vods that had been previously saved along with many other streamers. Some of these streamers deleted over a decade of clips, and it has been estimated that millions of hours of streams have been removed from the site. The flagging system is automatic and the influencers only had 3 days to sort through vlogs and clips to remove any that had copyrighted music.

Since then Twitch has provided an apology, albeit not until a couple weeks later. This tweet explains that the company had been receiving thousands of emails for weeks from companies about the use of copyrighted music on streams recently, when in May they received less than 50 per year. They then apologized for how they handled the situation. This “apology” came a bit too late with most big streamers either receiving a strike or deleted all clips to avoid receiving one due to DMCA laws.

Going forward there is hope that Twitch won’t deal with DMCA like this again, however a lot of streamers are weary. Games that use copyrighted music such as Osu! (a beat game), Rockband, or Fuser need to be careful as they all include copyrighted music and could be flagged even when streaming. This situation has even led some game developers to provide options to swap out all copyrighted music by producing non-copyrighted music such as the upcoming Cyberpunk 2077. Companies such as Monster Cat have also allowed Twitch affiliates and partners to pay for a subscription that gives them rights to play approved music on their stream that belongs to the Monstercat music label. If the DMCA situation gets worse I can see many streamers contemplate leaving Twitch, but with few other options we will have to see if Twitch can clean up their mess.

As if streamers were not having enough issues with DMCA a number of developers have either discussed or have put limitations on streamers. Recently a number of streamers were temporarily banned playing Nintendo’s recent release Hyrule Warriors:Age of Calamity. Though the game had released in the streaming regions, it had yet to release worldwide, and it seems it was either intentionally targeted or flagged for copyright issues, and taken down.

Meanwhile, in the middle of DMCA, a former employee of Google Stadia caused a lot of stir when he stated that streamers should pay developers to stream their games. The tweet by Alex Hutchison went on to compare that streaming a game was akin to licensing a program as a business does. While some replies to the Tweet agreed with Alex, the majority of replies noted that the exposure gained from streaming, as well the personalities playing the game would help popularize the games being played. Google went out on the record a couple of hours later to condemn Alex, and make sure to state his opinion did not reflect that of the company's.

Finally we all saw xQc get banned for a week after a Fall Guys Twitch Rivals tournament, after he “stream-sniped” another player live. xQc went out to say that the stream-sniping was more of a joke, and should not be taken seriously, but as the Twitch Rivals tweet stated, it broke the player conduct rules. In addition to the temporary ban from Twitch/Twitch Rival tournaments, xQc also had to forfeit winnings (which he requested be donated to charity which he would match). The community is divided between those who believed the punishment was necessary or not harsh enough, but we here at GGContent would love to hear what you think as well.

What to watch next?

Twitch is still live and the major streamers are still using it. Many are creating new clips, but there is an air of nervousness and extra attention. With the way Twitch has handled the last month, people want to make sure that they fly under the radar, and I hope that both streamers and Twitch both learned something from this situation. How the company reacts to these situations from now on will be scrutinized, and I know I will be watching them along with their streamers as we enter the new year.

GGContent strives to bring together global games to western markets efficiently and effectively through our sophisticated influencer marketing platform.
Have any questions? We’re ready to answer.