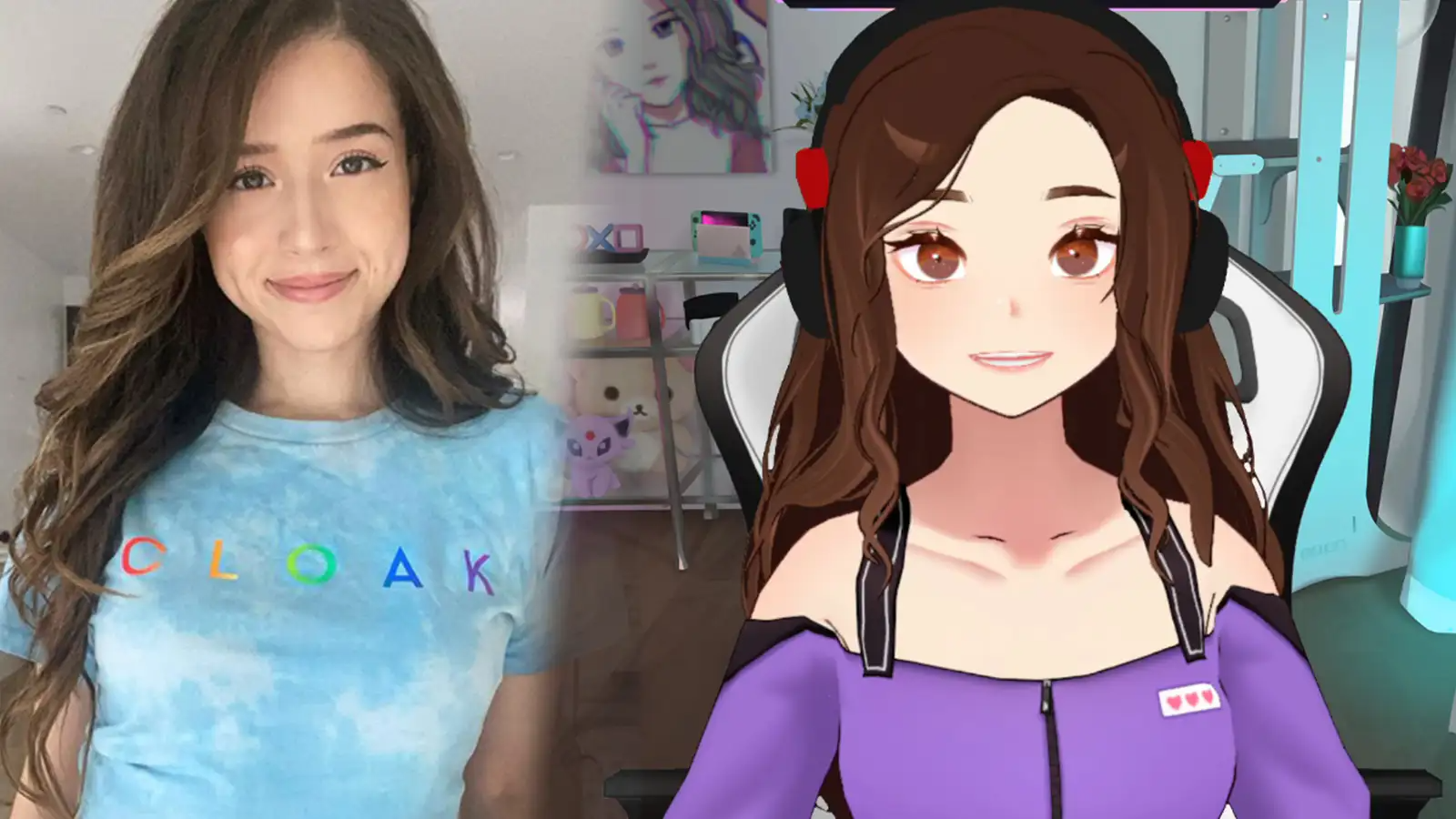 There is no denying the powerhouse that Twitch is. With Mixer shut down in July, Twitch gained more power in the streaming marketplace, although still contesting with Facebook and YouTube Gaming. Over the past couple months though, big changes in the community and the platform as a whole have emerged. As category popularity sways, we will be taking a look at some of the major changes that have affected Twitch.

Though not all gamers will recognize the term Vtuber, it has been around for some time. Vtubers, which is short for Virtual YouTubers, are online virtual entertainers/influencers. Influencers often sync up a computer program to their facecam, so that the virtual avatar they created will sync up with them. They started mainly Japanese in style, with Kizuna Ai being one of the first popular Vtubers emerging in 2016, however a second wave of Vtubers has already arrived and are gaining popularity on Twitch.

The reason a lot of these channels are gaining popularity is due to a surge of youtube animated and “best of” videos which have come up, such as 2ManySnacks’ video Eekum Bokum which was created from one of Korone’s videos. Though she does not stream on Twitch specifically, hundreds of parodies were created about 2ManySnacks’ video, and many people discovered the Vtuber community on Twitch. This community included ironmouse  and nyanners, each with nearly 200k followers and a strong Youtube presence as well. While none of these channels are powerhouses on the platform, one of Twitch’s major channels did recently try out Vtubing.

In a couple of her recent streams Pokimane used a Vtuber model instead of her regular facecam. This was met with mixed opinions, but she described how having no camera on was comfy, and how she was happier with less people directing comments towards her and instead towards her avatar. Some fans and onlookers claimed that she was just jumping on the Vtuber bandwagon, but if it makes her more comfortable, then I see it as a good thing. Pokimane hasn’t streamed with the model in the last 4 days, but we may still expect to see her use it every so often when streaming.

Don’t worry this article won’t have an ad in the middle of it, but your Twitch streams may! Earlier this month Twitch announced that they would be testing midroll ads during streams that could not be controlled by the streamer. While the streamer would still benefit from ad revenue generated, this could lead to essential moments (like a game winning kill) being interrupted. Many streamers responded upset, and 3 days later Twitch decided to halt the pre-roll ads.

Many attributed this stop to the outcry from the community, and a number of reddit posts complaining about it, such as this one showing streamer SmilinDominator receiving an ad in the middle of a reveal event (please note that there is foul language used in it). With this shift, many are hopeful that Twitch has changed their mind about uncontrollable mid-roll ads, but only time will show.

What is Next?
Twitch is still a powerhouse and I don’t see that changing anytime soon. When Mixer broke up, their largest streamer Ninja came back to Twitch, empowering the site moreso. There are also numerous big tournaments during the pandemic attracting even more attention. For example LG recently had their Face-Off Tournament  such as LG’s upcoming Valorant which featured big name influencers such as xQc and TimTheTatman. But whether you are a viewer, a small streamer, or something in between, make sure to keep you eye on Twitch!