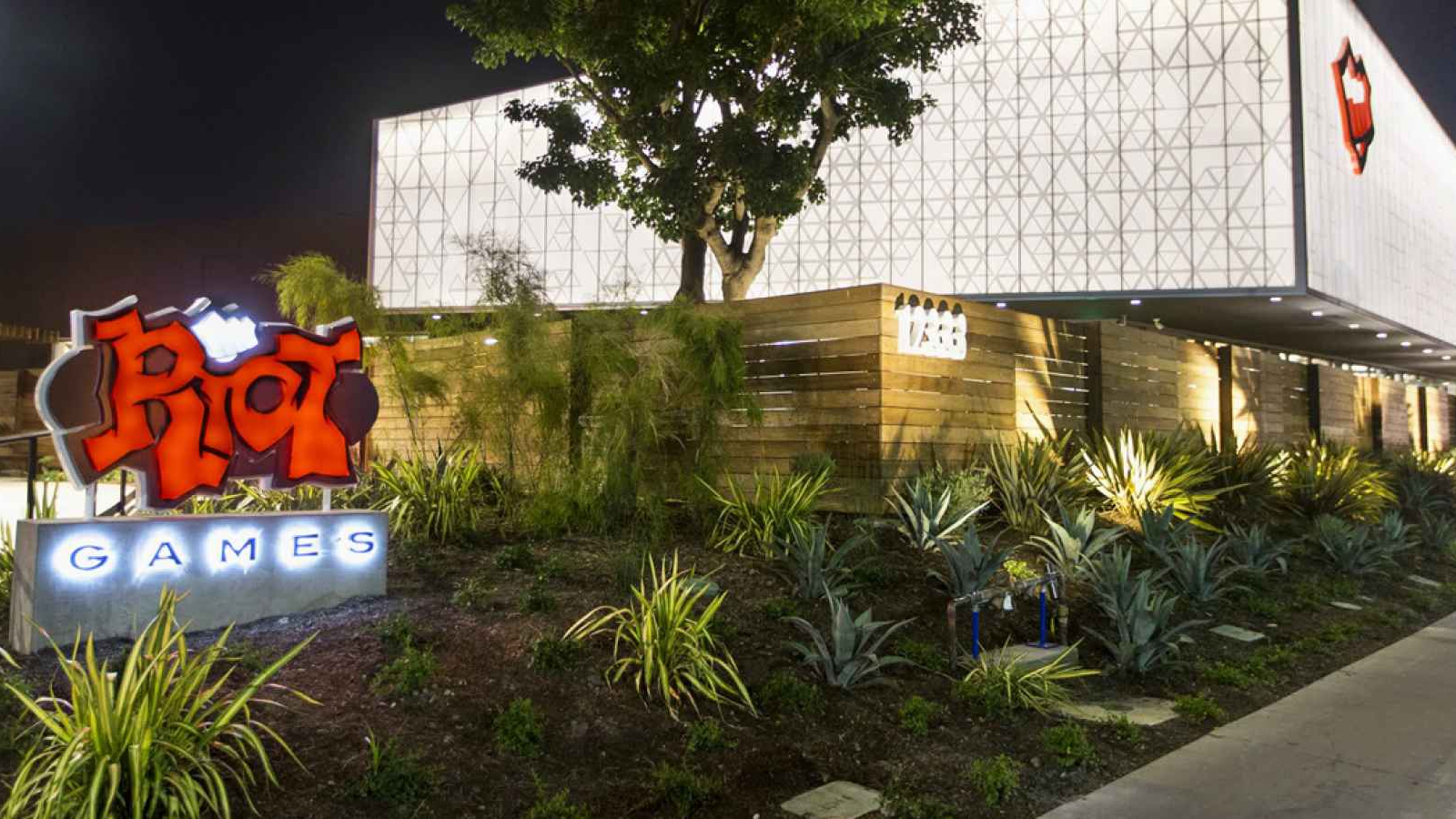 Riot Games has made a name for themselves in the gaming community. With their debut game, League of Legends, staying strong over a decade after release, the company had helped create a community that many games yearn for. In recent years though, Riot Games has decided to breach out and do more than release updates to their popular MOBA game, and Valorant’s popularity on Twitch is showing that it is paying off. However, Riot has done more than produce games, with an incredible marketing and animation team behind them, this article will touch on a few of their projects and their impact on the company.

With a surge of popularity for the autochess genre due to Dota Auto Chess, many companies produced their own versions of it. Valve released Dota Underlords, Hearthstone made Battlegrounds, and Riot Games made Teamfight Tactics. Following the same pattern as their competitors they used their popular characters from League of Legends such as Ahri or Lux as characters in this game too. Though the game shared a category with League of Legends on Twitch, it eventually earned a separate one due to the mass amount of popularity, and is now a favorite game of many influencers such as scarra or Disguised Toast.

Taking a shot at the deck building card game scene, Riot Games released Legends of Runeterra. Once again taking place in the League of Legends universe, players would craft decks filled with familiar and new characters, and face off against opponents. The game gained a lot of early popularity by allowing players to join the beta by  watching streamers and getting a beta code as a Twitch Drop (as Valorant which we will discuss later is doing too). Although it is not as popular as was on release, they are still updating it, and releasing animations to promote the game.

Valorant was unlike the other games released by Riot Games as not only did it not include characters from League of Legends, but also is a First Person Shooter which was far from the rest of their titles. As a mix between CSGO and Overwatch, Valorant may be in the same universe as the rest of their games, but has a serious tone and the potential to become a popular E-Sport, like League of Legends. At the time of writing, Valorant has been in the top spot for games on Twitch since the beta has been released, and nearly hit the same amount of viewers as the record mentioned earlier. Twitch drops are a big reason behind this popularity, but this game is also attracting attention from both FPS fans, and Riot’s dedicated fanbase curious about their newest work.

Riot has numerous smaller games or ideas that should be touched on, though not as thoroughly as the aforementioned games. Riot has a plan to move games to mobile, with Teamfight Tactics already released crossplatform and League of Legends/Legends of Runeterra planned. Furthermore we have seen sneak previews of some of their other games such as Project L, a fighting game in the works, and Project F which little is known about. However if one looks back, it is quite impressive that in less than 2 years so many games have been released/announced.

In order to get new players to try out their games, Riot has hired a lot of popular animators to make ads for them before. Take Nevercake’s comedic style animations who has been rehired multiple times to explain League of Legends or Teamfight Tactics for example. In addition to popular YouTubers though, Riot Games has a talented staff that has released a number of animations for the game. Recently they have released animations promoting Legends of Runeterra, but they have been doing animations for a long time with many reaching around 50 million views.

Riot Games' most popular videos on their channels aren’t actually animations, well not by themselves. Riot has collaborated and directed a lot of music videos that they have posted. These include KPop styled videos from K/DA (starring League of Legends champions in a special outfit that players could purchase) to music videos to hype up players for World Championships.Whether you prefer Imagine Dragon’s music, the Kpop, or even their heavy metal music, Riot has gotten over 1 billion views on these videos and you cannot deny it’s impact.

In addition to their animations, gameplay, and music videos, Riot has worked with some brands to grow in popularity. Last year Louis Vuitton partnered with Riot Games to promote the World Championships by helping design the trophy case. HBO dedicated a whole story arc to the video game championships for their show Ballers. Mastercard also signed with them in 2018, to become Riot’s first global partner, but likely not their last as Riot is not slowing down and they are continuing to connect and grow.

If this article has pushed anything it is that Riot Games is a big game company that is continuing to grow. They have multiple projects coming up and are taking actions to keep that up, such as purchasing other game companies. Companies have been watching them and seeing what works, such as utilizing Twitch drops to bring more interest to an upcoming game. Although it is true that the number of League of Legend players isn’t as high as it was during its peak year, the interest in the company, it’s projects, and what it has a hand in has. 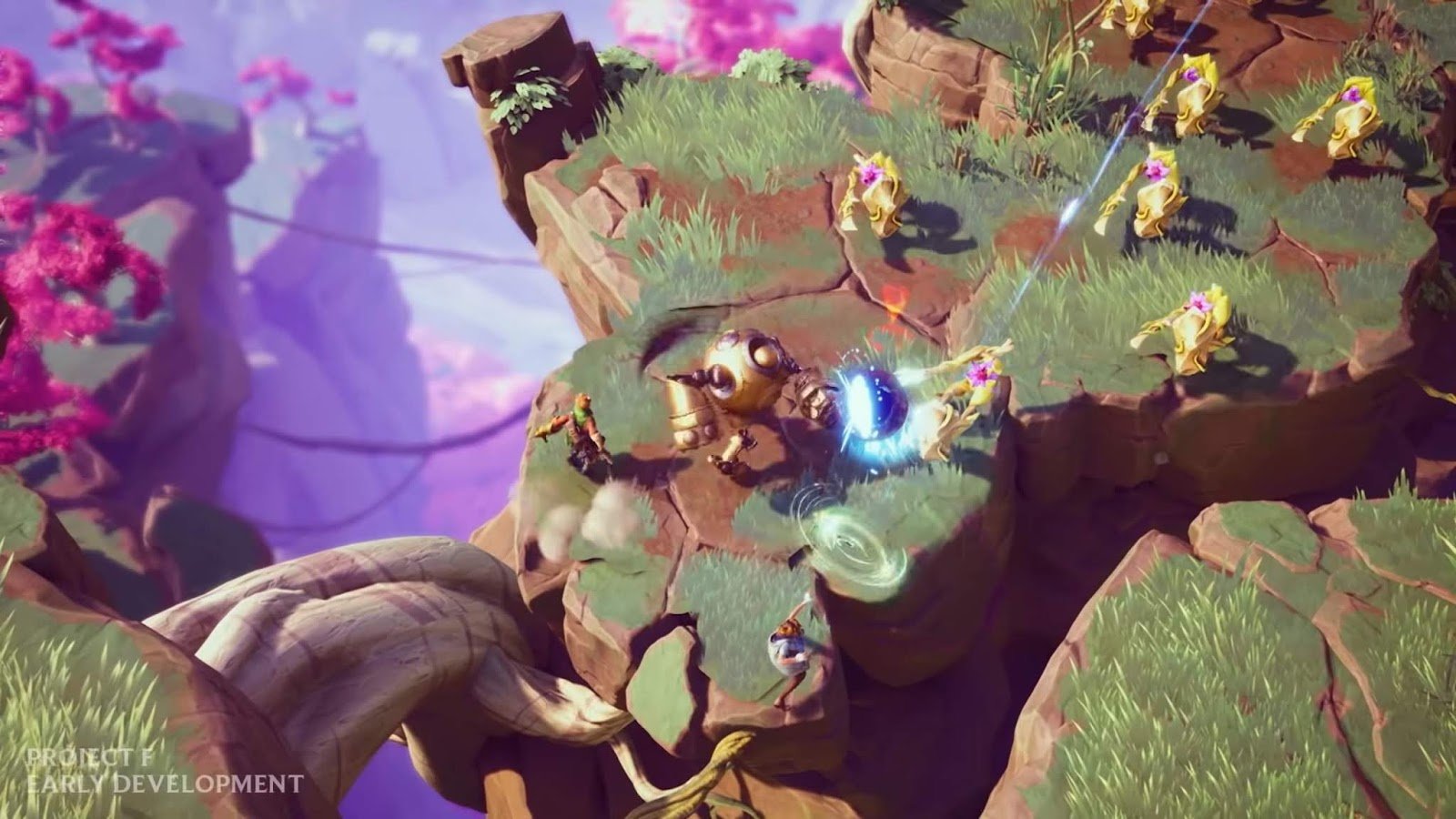