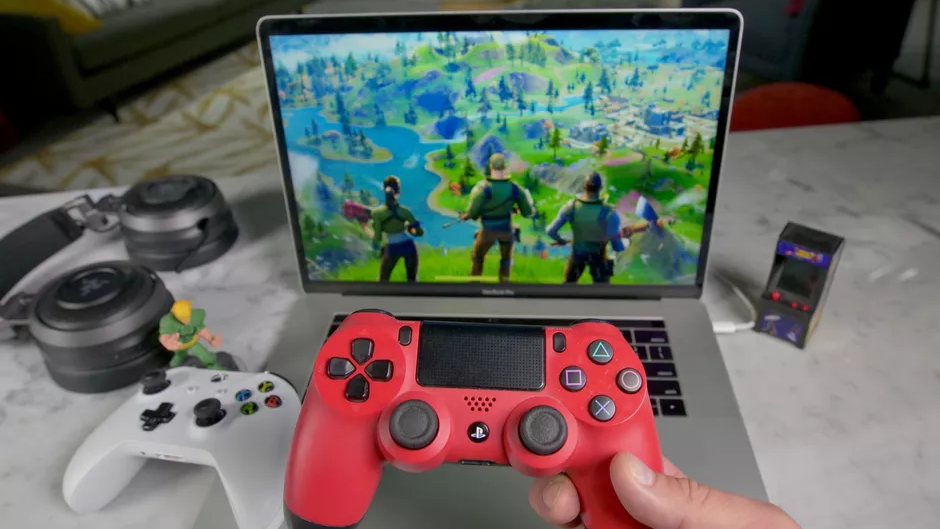 Amid a Crisis, Video Games are Booming

Due to COVID-19 many people, and businesses, have had to adapt to match the expectations of the public. With many activities being limited or shut down, such as sports, parties, or going to the park, many people have resorted to playing online games. Online gaming has changed as well though, as companies try to take advantage of the surge of new and returning gamers, and this article will highlight a variety of companies doing so.

Over the past couple weeks Steam has broken its own record multiple times for maximum concurrent users as more people play games online. They first broke their concurrent users record on the 14th and then once again on the 15th hitting 20.3 million simultaneous players. This was 1 million more than the previous record, and with no major titles released during that period it can be attributed to the influx of people staying indoors. It isn’t only users that are rising though, as video game sales have gone up, especially in countries under lockdowns like France which had digital sales for games rise 142.8% between March 9 and 15 over the prior week, and continued to have sales rise afterwards.

Putting The Sports in E-Sports

With many activities  and events restricted and canceled, many have turned to games for entertainment. Many pro athletes have had to turn to streaming games to keep their fans entertained, such as Miami Heat forward Meyers Leonard who is taking a break from the court to stream some Call of Duty: Warzone. Athletes streaming video games is nothing new though, with some athletes, such as Chicago Bears guard Kyle Long who has been streaming for over 3 years on Twitch, playing often. Of course, sports will still suffer due to COVID-19, but organizations are still trying to stay proactive during these times, a keen example being the NFL. Working with EA Sports, the NFL is working on a virtual draft which will allow virtual players to walk up to meet the commissioner so that fans at home can still experience it.

Playing Pen and Paper at Home

For those who enjoy playing games, just maybe not the online kind, companies have been making changes to make this tough time a little easier. Wizards of the Coast has decided to ship their newest set of Magic the Gathering cards to homes with many players unable to go to stores. In the past players had to go to trading cards stores during prereleases to get their cards early or wait up to a week later, but they have changed this during these complicated times. For those who are fans of different tabletop games, such as dnd, there are other options too. D&D fans should be happy about the free resources that Critical Role has given to players that they can use online, and I can vouch that the platform is a good one to use.

Keeping Your Health Points Up

Now with many resources available to stay entertained, some people may worry about playing too much. While this is a true concern, the World Health Organization is currently promoting staying at home and playing video games during the pandemic. This is one year after they added gaming disorder to their list of addictive behavior, but at this moment it is helping people practice social distancing. I personally am happy to do my part practicing social distancing, as long as the wifi doesn’t go down when I am playing League of Legends.