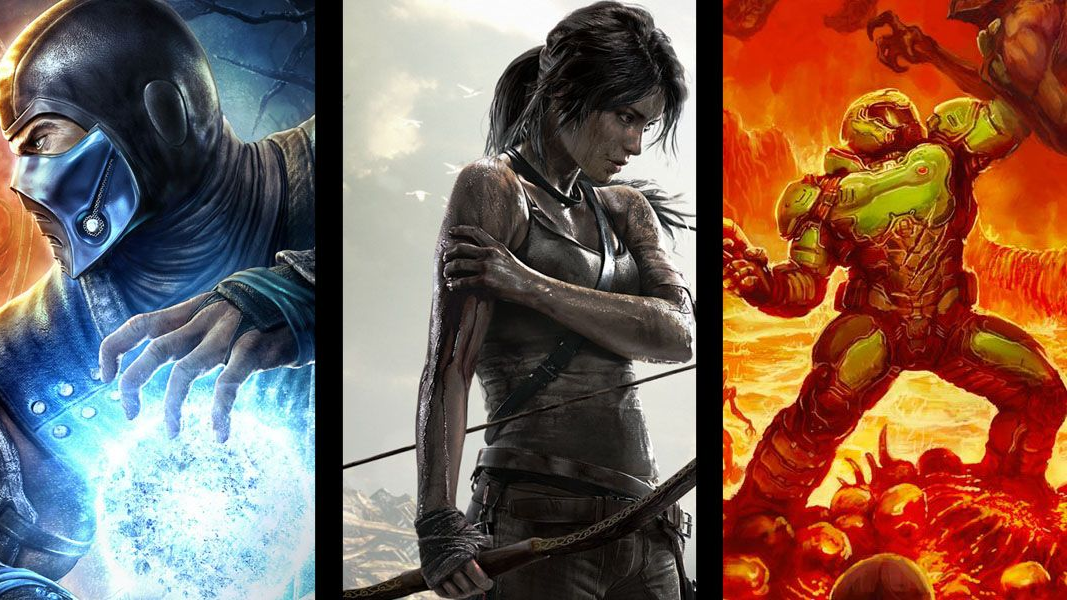 An Era of Reboots, Remakes, and Rehashed Ideas

Those who have played games for a good chunk of their lives generally have a favorite title. Some of these favorite games may be more recent titles such as Marvel’s Spider-Man, or titles which are constantly updating such as World of Warcraft. But with newer technology and fancier graphics, some of our favorite older games sometimes have trouble keeping  up with the expectations set up by modern games. Luckily we live in a time where nostalgia sells hard, an era of reboots, remakes, and rehashed Ideas. 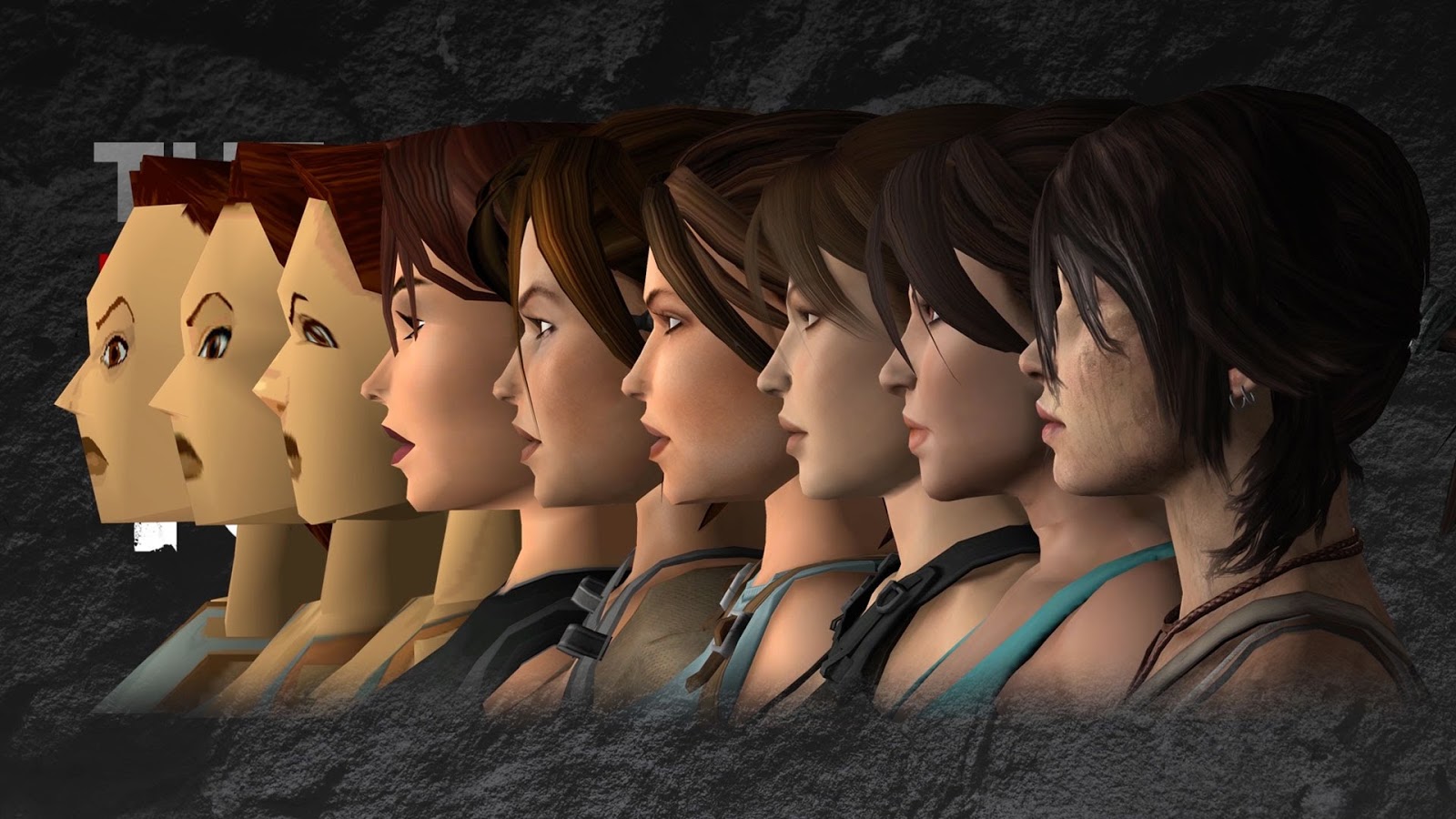 Reboots often help revitalize a series which isn’t as popular as it was in its prime. Take Tomb Raider (2013) and compare it to the first Tomb Raider which sold 7 million copies, and although 8 games were released before the 2013 reboot, none sold as many as the original until the reboot’s release (and none have sold more than since the 2013 version since!). This game reconstructed Laura’s origin story, appealing to both older fans and introducing the franchise to a newer generation. Resident Evil 2's reboot surprised many gamers, and was a popular hit. Xcom: Enemy Unknown and Doom (2016), were also both reboots which generated great praise from fans of the franchises. The prior won two Game Awards in 2016, for Best Music/Sound Direction and Best Action Game.

Sometimes you have fond memories of a game and want to just relive it,  but with a new shine of polish. Pokémon has done this a number of times as seen by Pokémon Fire Red, Pokémon Soulsilver, or Pokémon: Let’s Go Pikachu (A remake of Pokémon Red, Silver, and Yellow respectively). Other games allow players to realize just how difficult earlier games were, such as Crash Bandicoot N. Sane Trilogy which looked amazing, but also caused a lot of gamers to tear their hair out at the dreaded 'The High Road' level. Other games play quite differently such as Legend of Zelda: Link’s Awakening, which may have surprised some gamers as the original had come out 16 years prior. This game featured a wider screen, a couple of new mechanics, and a more orchestral musical score. My final example to point out is Shadow of the Colossus’ remake, which while the original was beautiful, the 2017 version was breathtaking… enough said. 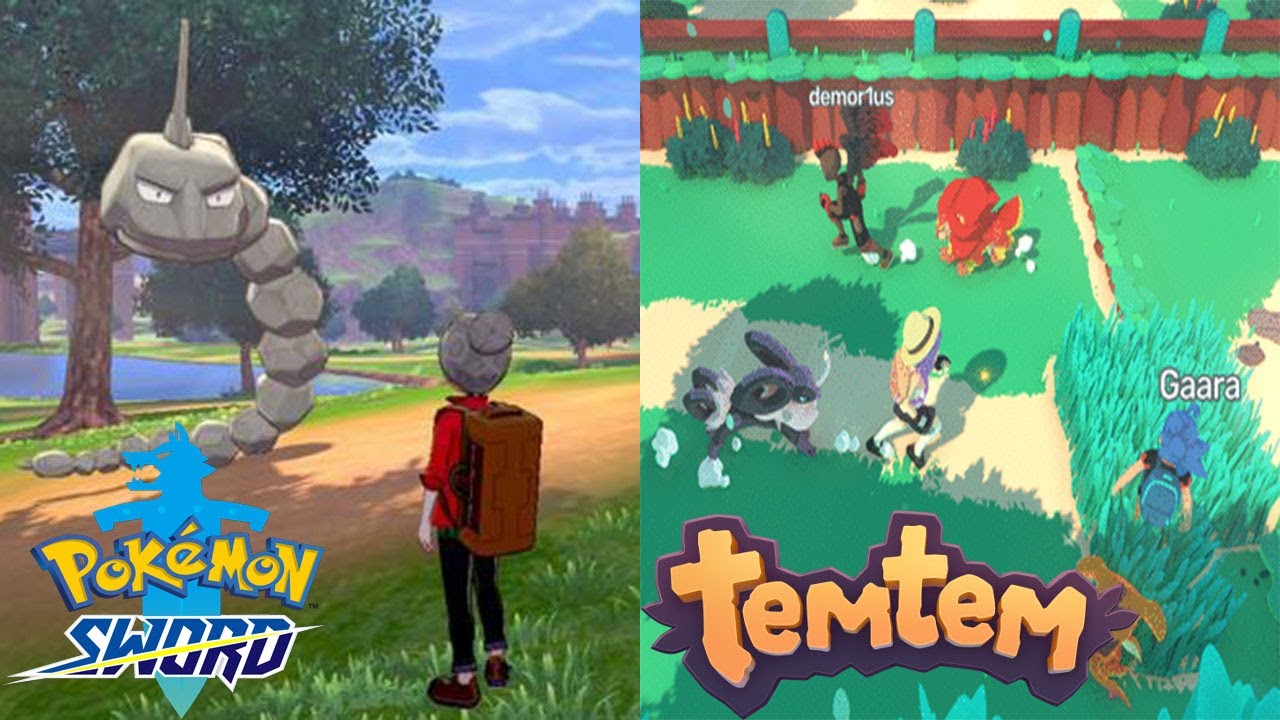 Many artists draw inspiration from the past, and video game developers are most definitely artists. Some use mechanics from others games, while others take a game they think could be better and rehash into a similar, but different game. Touching back on Pokémon, Temtem has gained a lot of traction on Twitch and Youtube as a kickstarter funded game, with many claiming it is everything Pokémon should be. Another example of a “rehashed” Pokémon game is Kindred Fates, which takes another spin on the idea, such as creating bonds ingame with your monsters and having death as a real possibility for them. There are plenty of other similarities that can be pointed out, such as Diddy Kong Racing copying Mario Kart 64 to a certain extent, but adding in some new mechanics which were impressive for the time. Skate was produced as a more realistic skating game, as the devs believed that Tony Hawk’s Pro Skater’s games were too cartoony and wanted to focus more on skating rather than the skater culture.

What’s the point of it all? 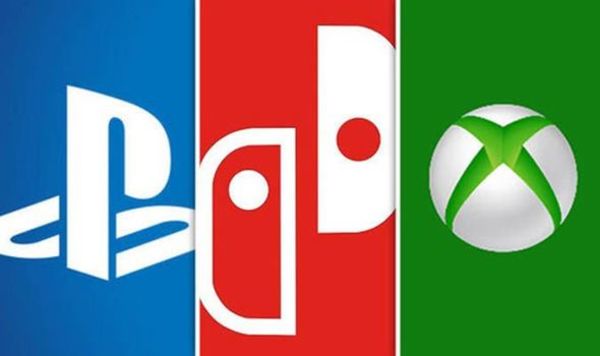 Game developers want to keep their market happy. Sometimes that can be done by rereleasing a popular game, or drawing from other games to produce their own. I personally love a lot of the games mentioned here, so if these developers want to keep making them, I’m all for it! But while I’m asking for that… could we get a reboot for some of the older Fire Emblem games?