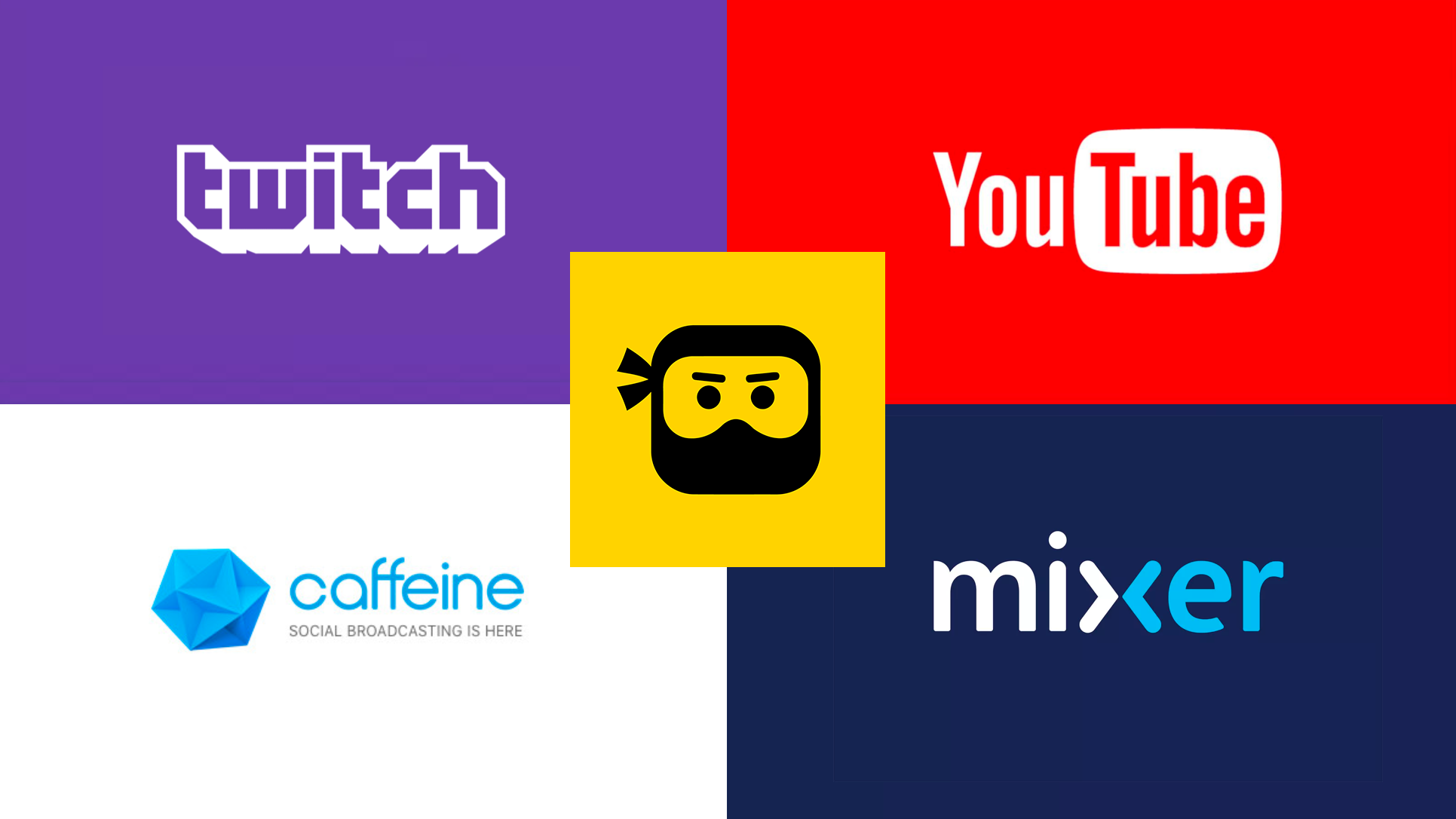 The Competition for Streaming Platforms

For around a decade now, Twitch has been the top streaming platform, being the starting point for some of today’s top streamers who have built different communities all throughout the gaming community. On Twitch, content creators are able to engage with their viewers, build friendships with other content creators, and potentially build their career.

Earlier this month, Twitch took what may have been one big hit to their platform. Ninja, Twitch’s #1 top streamer had announced his move to Mixer, a competitor to the site, created by Microsoft. This has sparked major discussion of whether or not Twitch could lose its top spot. Many doubted that Ninja would be able to pull any viewers on Mixer, being that it was not as popular as Twitch, but the statistics have proven otherwise. For his first stream on Mixer, he had already gained 300,000 subscribers, and was averaging 65,000 viewers. 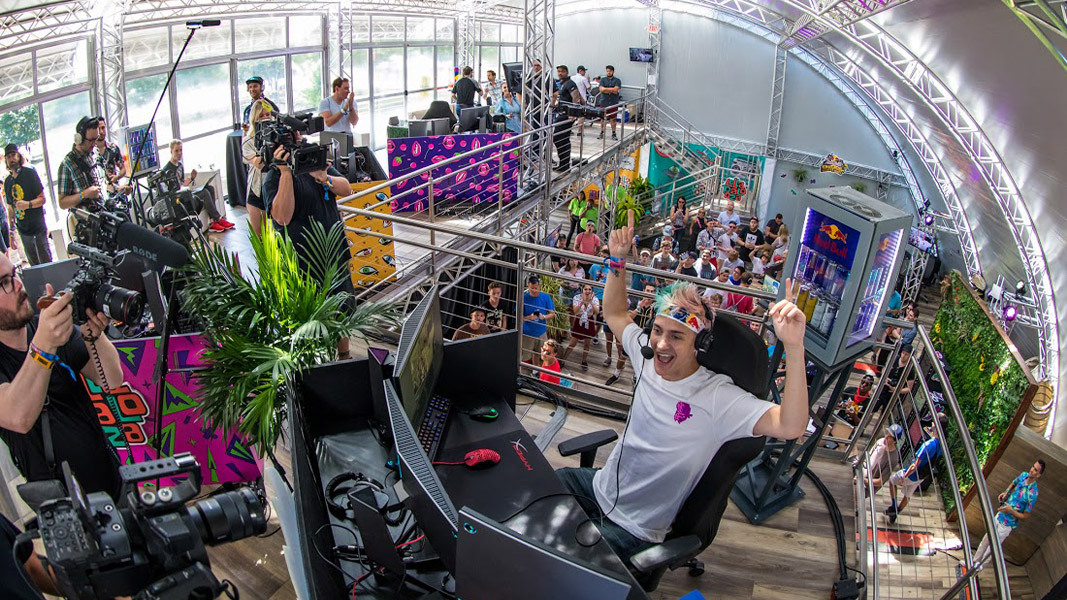 From what it seems, this move isn’t for the money, or to break number records. Ninja wants to reinvent himself, and grow on a platform that will allow him to do so with less restrictions. Many of Ninja’s peers supported his move, and others sought this as an opportunity to grab the now unused view time. Only time will tell, but this now brings up the curiosity of trying out different streaming platforms. But what other platforms are out there? 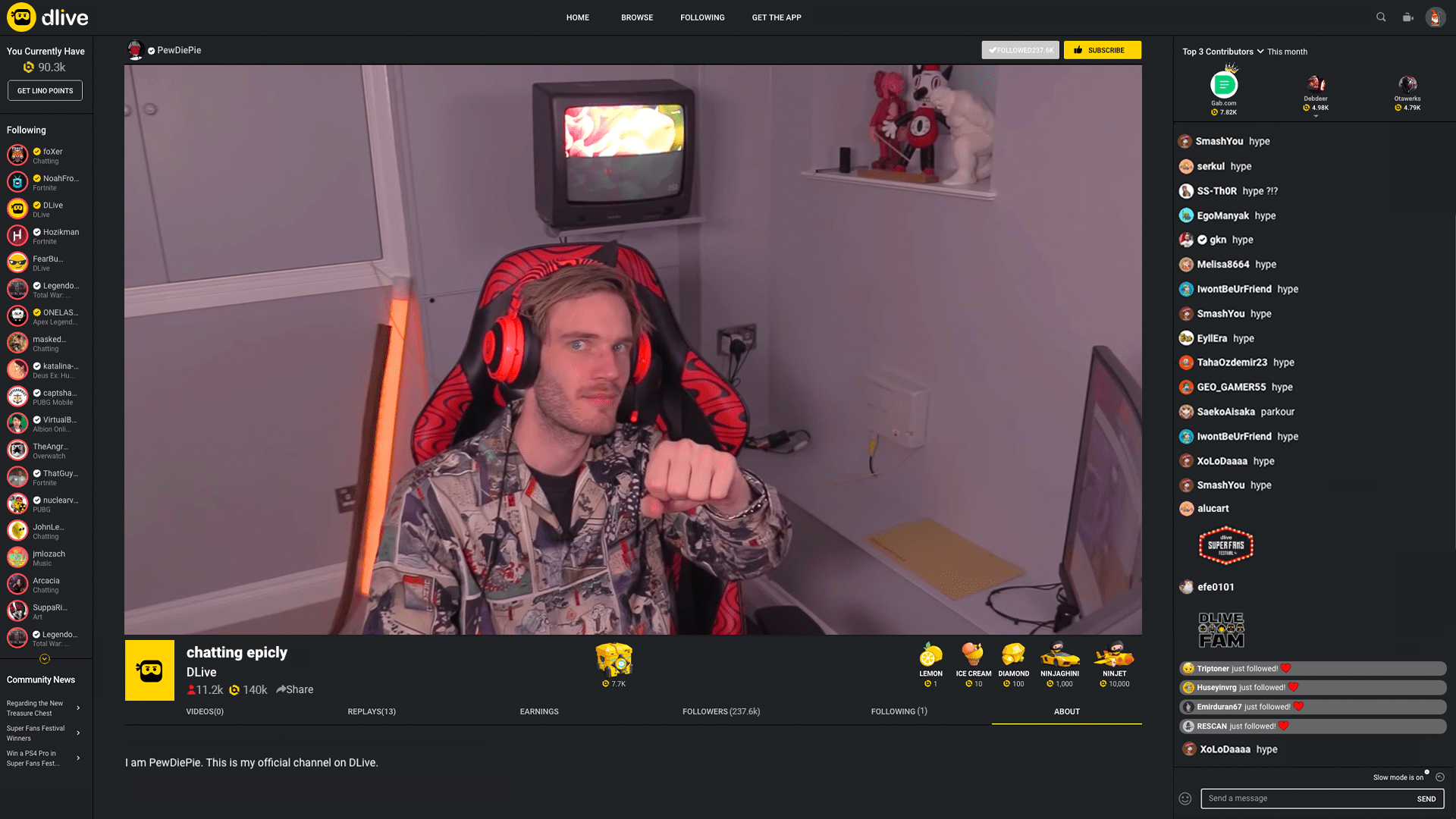 One interesting streaming platform that is still starting out, is called DLive. This is the largest live streaming community on blockchain. On DLive, viewers can actually earn what are called LINO points, just by watching streams. These LINO points are used to buy subscriptions or donate back to the streamer. DLive came to be known thanks to PewDiePie who announced he was officially partnering with them, and no longer streaming on YouTube. 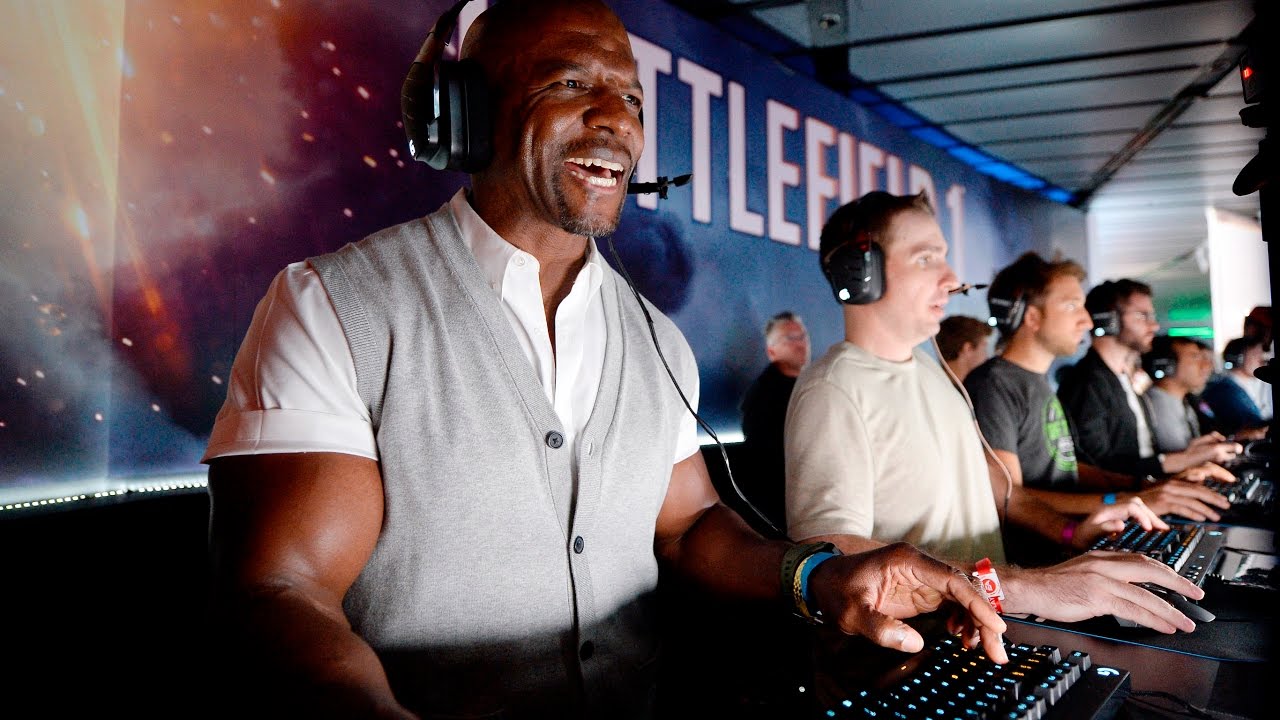 Caffeine, a newer streaming platform is gradually paving its way. Keeping simplicity as it’s main standard, they’re making their platform easy and enjoyable for gaming, entertainment, and creative art broadcasts. They’ve recently received major support from Terry Crews. Although he’s known for acting, he’s made it clear to his fans about his love for gaming. He’s claimed that Twitch can be toxic at times, and that he streams on Caffeine since it’s more protected.

It's still unclear if this move by Ninja will break the mold for other top streamers. What we do know is that competition is always good to help keep you on your toes, and this is just opening the door for new platforms and new opportunities.