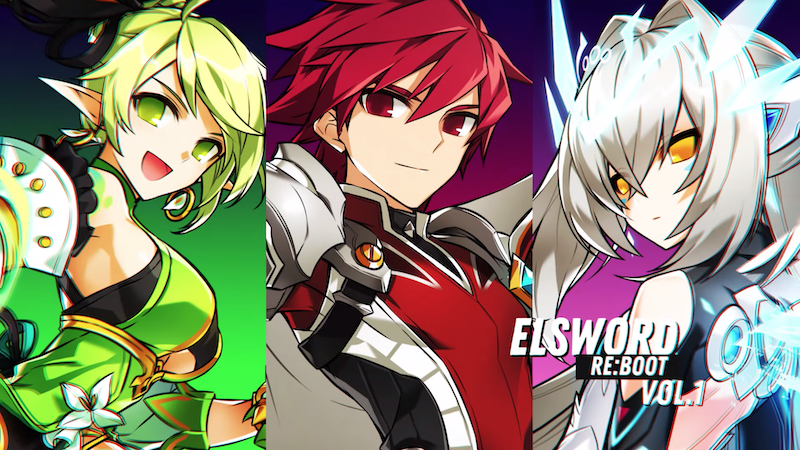 The year is 2006, you’re just getting home from school and you try to determine how fast you can complete your reading assignment so that you can explore Victoria Island, Orbis, and Ludibrium all in a single night. Your friends want to party up with you, but you don’t want to share experience with noobs. Your control key is wearing down and your desk is full of empty water bottles, yet somehow, in some weird way, you are okay with Maplestory taking over your prepubescent life.

The MMORPG genre hit kids around the world like a tidal wave. If you weren’t on Maplestory, you were probably playing Runescape, World of Warcraft, or some other immersive PC game. Parents never understood why their kids were glued to their computers, but it kept them safe from the real world’s outside dangers.

Then suddenly, the popularity and fandom died out. The original game you once poured your blood, sweat, and tears in transformed into a giant cash cow. Oh, and you were growing up. Life’s heavier responsibilities took the wheel and before you knew it, you were uninstalling the game in order to clear space on your desktop.

In the past couple of years, marketing analysts noticed one shared commonality in what is now the biggest consumer group in today’s market (17-30): nostalgia. We’re starting to see tv shows and movies releasing spin-offs (Full House, Halloween, Battlestar Galactica) , outdated video games popping back up as mobile versions, and even 90’s fashion brands making a slightly eerie comeback (Champion, Reebok, Fila). Communication, entertainment, and information now comes at rapid speeds, and life will not freeze so that you can dedicate partial time to an open world video game.

Now, many gaming companies are revamping their outdated game by creating portable versions, consistently releasing updates, and offering affordable micro transactions (you gotta support the company somehow, right?). Here are 3 veteran MMORPG’s who have popped back up in the gaming community this year and have no plans of ever going away: 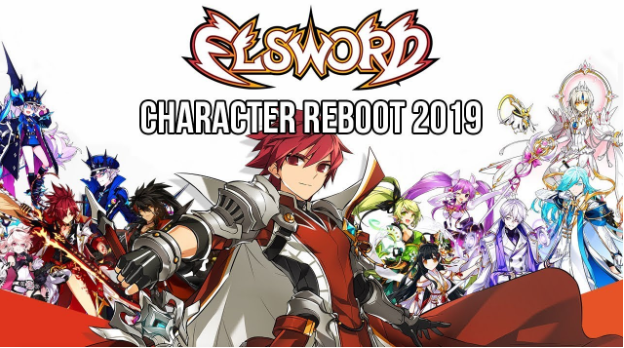 Elsword is a free-to-play, 2.5D action MMORPG developed by KoG Games. If you’re looking for the perfect anime + RPG fusion game, this is the title for you. Having been around for more than 10 years, the developers have been introducing new ways to stay involved. This includes new character classes, dungeons, and updates. As you level up your character, you’ll notice that they evolve as well. This summer, they’re introducing a complete reboot of all classes. Even if you’re new to the MMORPG genre, Elsword is easy and fun to play, but difficult to master. You will be immersed in each character’s storyline and the visual effects of skills are always A1. 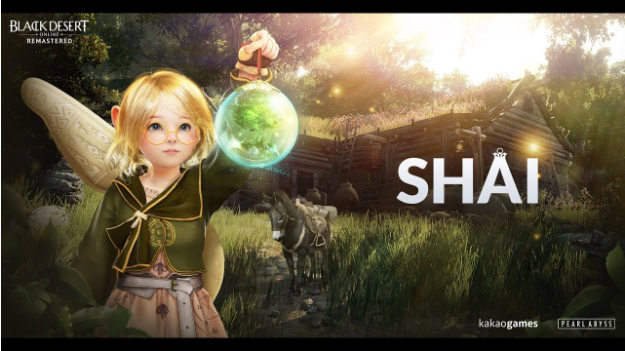 Black Desert Online is a sandbox-oriented MMORPG by Pearl Abyss. What was once known as a grind-heavy, pay to win game, the developers have completely transformed their game to cater more towards the player base. Now, there are many ways to access the game for free, and they’re releasing content at a much faster rate. In the past year, they’ve released two classes (Male Archer and Shai), as well as new game modes. The developers are continuously listening to the community so that BDO can grow with it’s longtime veteran players, as well as attract new ones. The remastered part of BDO is how they’ve completely revamped their already amazing graphics. You can now see the tiny droplets falling off a blade of grass, the facial pores on your stunning character, and not to mention the sun rays/glares look immaculately effervescent (completely kidding, but if you’ve played the game you know that my exaggeration falls just short of reality). Right now they’re offering a trial version for all new players, if there’s ever a time to check out this game it’s right now! 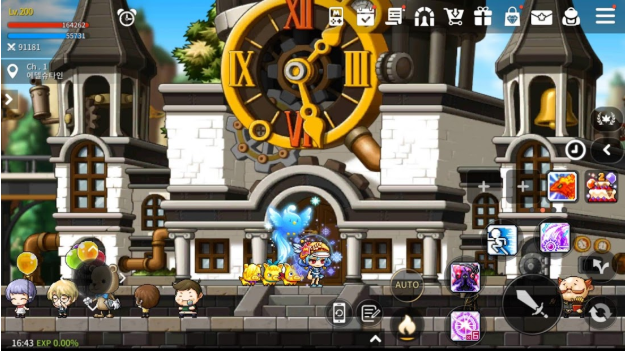 MapleStoryM is a side-scrolling MMORPG, based on the original Maplestory franchise. The game you grew to love, now at the palm of your hands. The graphics, story line, and UI are all quite similar. They’re releasing patches so quickly, they’ve almost caught up on the most recently released character for PC. Although Maplestory 2 was also released in the US recently, the huge nostalgic feature of MapleStoryM is the reason for its core popularity. Come celebrate their 1-year anniversary with the link below.